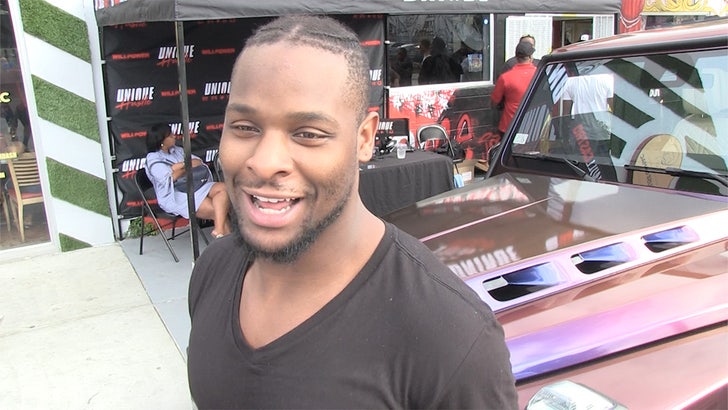 Le'Veon Bell says he has absolutely NO beef with his head coach Adam Gase ... and tells TMZ Sports he wants to play for the NY Jets for AT LEAST the next few years!!

"Me and coach Gase had our exit meeting," Bell says. "It was fine, so we straight. Yeah, we good."

Of course, it's unclear if his team feels the same way -- there are a ton of rumors casting a shadow on Bell's future in the Big Apple ... and most of them stem from reports Gase doesn't like Le'Veon.

It was reported last off-season Gase had no desire to sign Bell to his huge contract ... and, in December, the coach didn't seem thrilled about the idea of bringing the RB back in 2020.

But when we got Bell out at Unique Rides pop-up in Miami (a sick custom car shop where Bell's brother is opening a new Midwest location soon), he told us he thinks everything is fine with the Jets.

"Everybody blowing everything out of proportion," Bell says. "Water under the bridge -- we're fine. We good ... Jets for four more years unless something drastic changes."

As for what Bell is doing to blow off the steam of all the rumors ... he's been focused on his rap career -- releasing his "Catch Me If You Can" album this month.

In fact, the 27-year-old even put on a performance at Rockwell Nightclub on Monday night to celebrate the release ... and we're told clubgoers LOVED his new music! 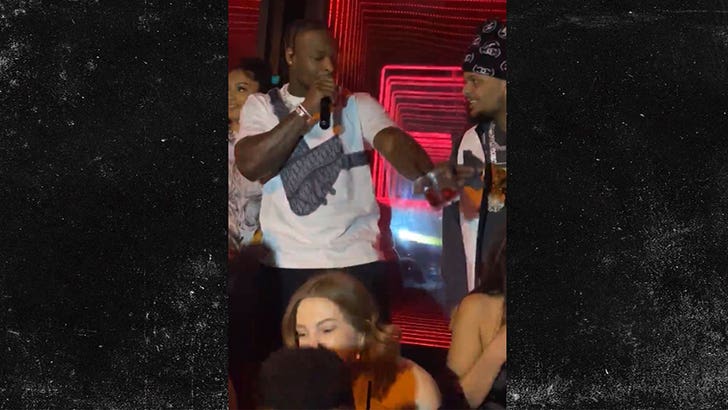 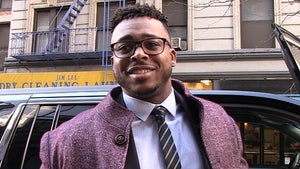 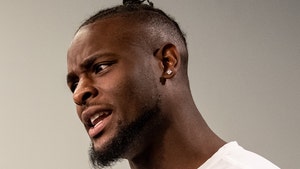