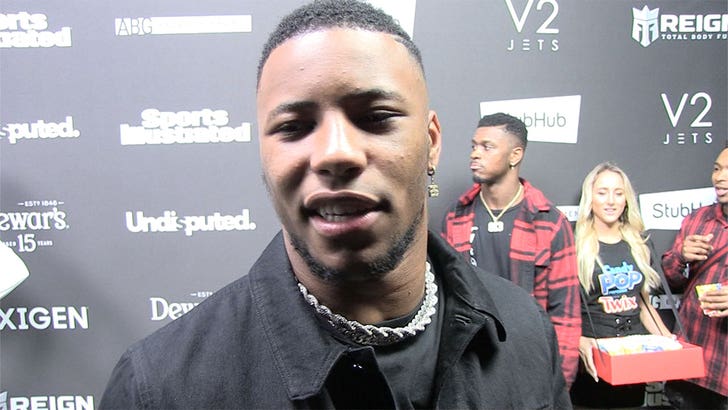 Saquon Barkley says Baker Mayfield body critics need to BACK OFF ... telling TMZ Sports the dude doesn't have to be shredded to be a good QB!!!

Bake and his closest friends let loose on a Caribbean vacay last week ... and naturally, the guys posted a few pics from the trip. 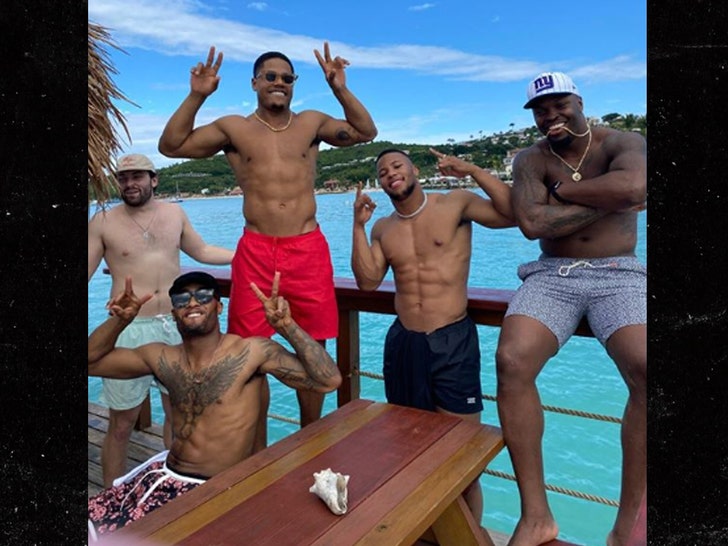 Of course, the writer of this post has literally ZERO grounds to criticize the Cleveland Browns star ... but some people pointed out Mayfield's physique was just a tad different from Saquon and Sterling Shepard's.

But, Saquon says all the haters need to chill ... 'cause Mayfield's just in R&R mode and has plenty of time to get right before next season.

"He's a quarterback, he's not supposed to be shredded," Barkley told us at the Sports Illustrated party in Miami over the weekend.

"We in off-season, he's gonna have time to get his body right. He can throw the ball 80 yards. That's the only thing that matters."

We also asked Barkley what his old teammate, Eli Manning, should do with all his free time in retirement ... and his answer is pretty surprising!!! 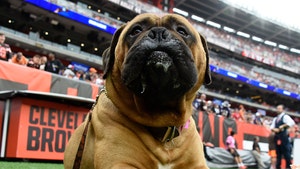 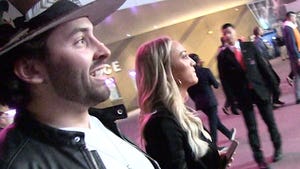