Vinny from "Jersey Shore" sure is a tease, but luckily for the ladies -- and fellas -- out there, he aims to please ... 'cause he's returning to his Chippendales gig to quench everyone's thirst.

The self-proclaimed Keto Guido will embark on a 7-week engagement beginning April 24 through June 7 at the Rio All-Suites Hotel and Casino. He'll perform 3 nights a week during that run ... and it's easy to see why they've scheduled him for multiple nights a week.

The self-proclaimed Keto Guido has been great for Chippendales' bottom line after not one but TWO sold-out engagements in 2019. Since his first performance, Chippendales has seen huge demand for him to return. 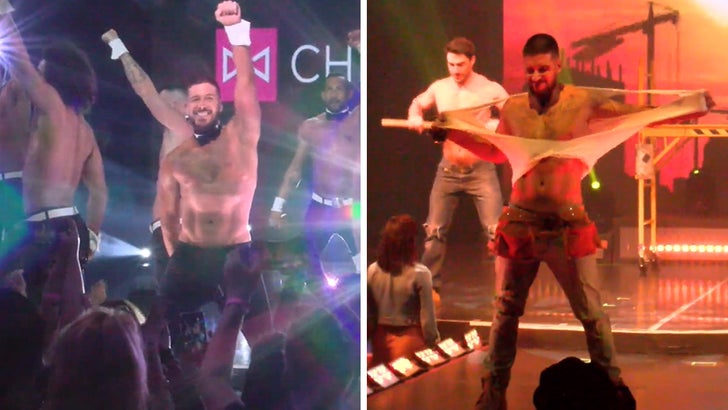 You'll recall Vinny let it all hang out in May 2019 in a steamy shower scene. He returned for a 6-week engagement later that summer. And, not long after he got Mike "The Situation" Sorrentino to get onstage himself ... but only as a judge. Baby steps. 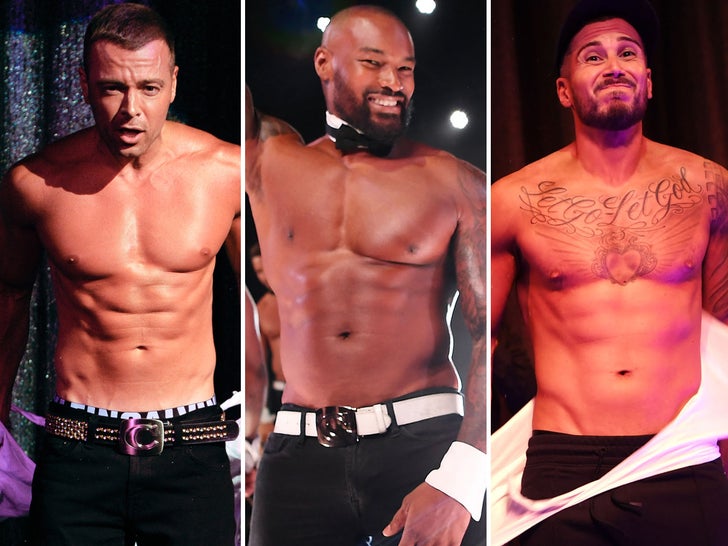 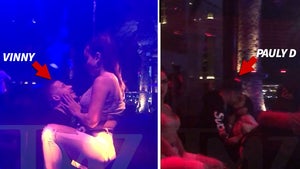 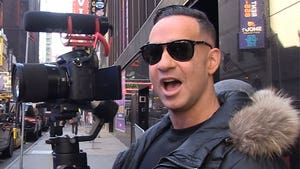