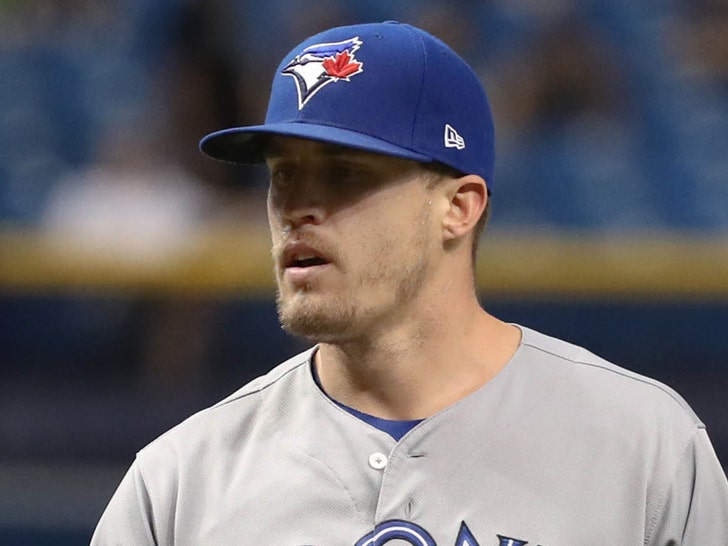 Ex-Astros pitcher Ken Giles says he's absolutely devastated by Houston's sign-stealing scandal ... and despite having no idea his teammates were cheating, he's willing to return his World Series ring.

Giles -- now a member of the Toronto Blue Jays -- revealed his feelings over the bombshell scandal, saying he was hurt to find out through the commissioner's report.

"It crushed me to learn about the stuff that went on when I was there," Giles said via the Toronto Sun.

"I had no idea. I had no clue whatsoever. I was blindsided by the commissioner's report. Up until then, I honestly didn't believe it. Just crazy."

Of course, bullpen pitchers rarely make it to the dugout with the other players ... so the findings of the investigation floored Giles.

There have been players and fans calling for the 'Stros to relinquish the 2017 World Series title ... and Giles says he's willing to give up his championship ring.

"Whatever they ask, I would oblige. Because what was going on at the time, was not OK."

"It just hurts. If they want it back, I'll be true to whatever needs to be done." 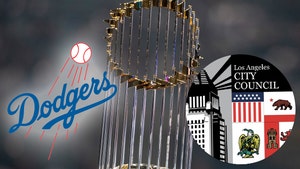