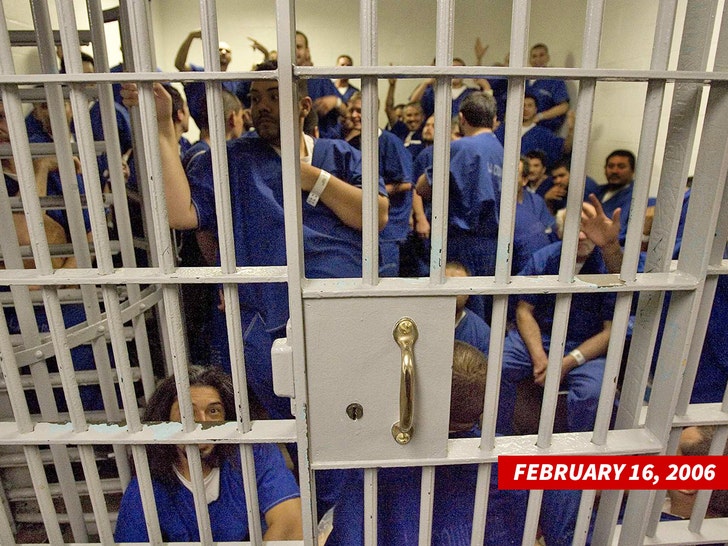 Coronavirus could explode in the nation's jails as inmates are squeezed in like sardines in filth.

TMZ has contacted various jails, including L.A. County Men's Jail as well as jails in San Francisco and New York. They all say they are wiping down surfaces at least daily and ramping up sanitation efforts. 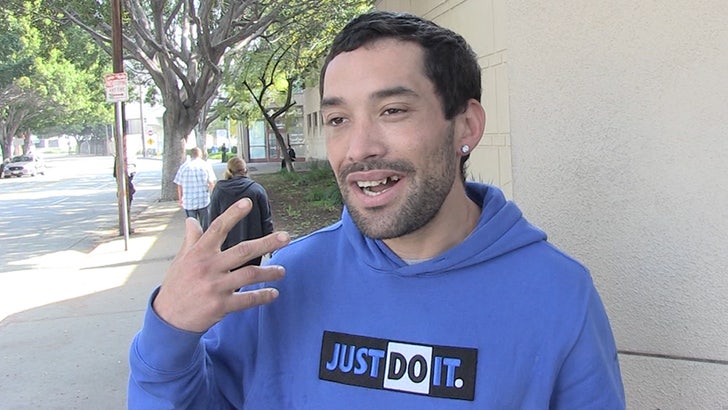 Tell that to Jose Abalos, who just got out of L.A. County Men's Jail for "regular carjacking." He says he was placed in a cell that had not been cleaned from the previous inmate and it was disgusting ... it smelled like urine. He left Friday morning with a cough and wheezing. He says the jail gave him meds but he's worried and is going to a doctor.

Abalos also said no one from the jail told the inmates anything about coronavirus or how to prevent it. 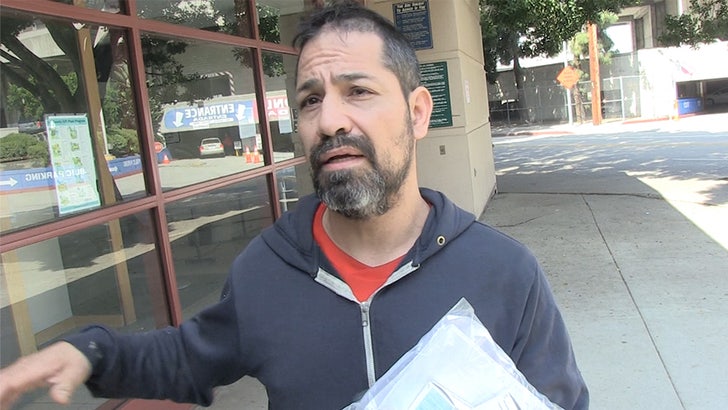 Another inmate, Arturo, also was released from L.A. County Men's Jail Friday morning, and he says there was blood and fecal matter on the walls and says the place was dirty and disgusting. He says he had one shower in 20 days.

Officials at L.A. County Men's Jail tell TMZ they are screening inmates for the virus ... although some of the inmates we spoke with say that's news to them. 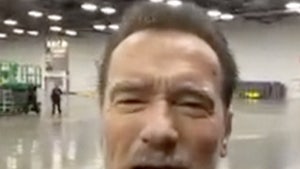 Arnold Schwarzenegger Shows Inside Empty Fitness Expo Due to Coronavirus 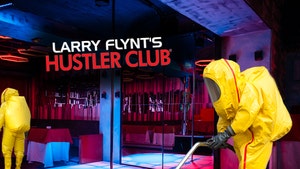