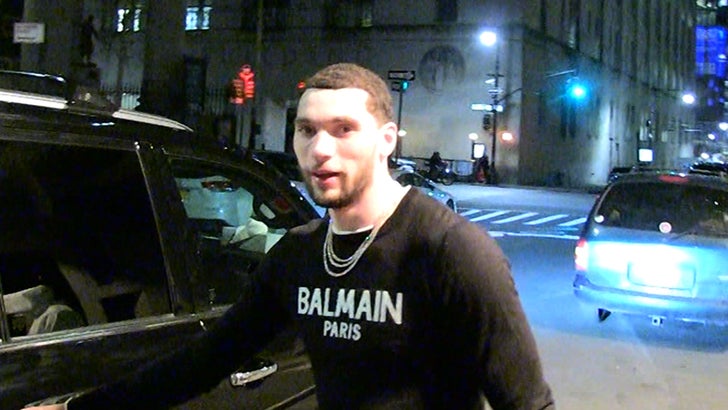 Of course, a memo sent from the league to players on Friday explained some games could go fan-less if the coronavirus situation gets worse. LeBron James said he won't play if that's the case.

On top of the NBA possibly taking games behind closed doors, the league also suggested players refrain from shaking hands with fans and using their pens/markers to sign autographs.

We spoke with LaVine outside FS Downtown in NYC on Saturday night about the CV situation potentially keeping fans out of games ... and he says the concern is REAL.

"Man, the whole league is all fans," LaVine tells us. "Look at us, but we're scared of corona."

You can see how cautious LaVine is being with the fans in the clip ... he even has to turn down a few autograph seekers hoping to get a quick signature.

We also spoke with Houston Texans superstar DeAndre Hopkins about the possibility of NFL games going down without fans ... and he's siding with LeBron. 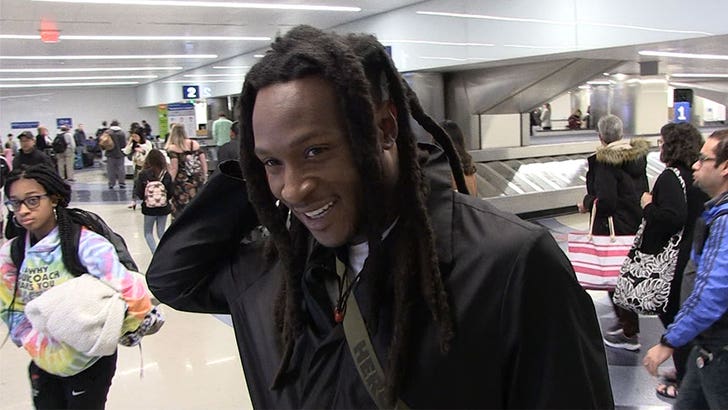 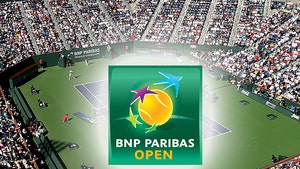