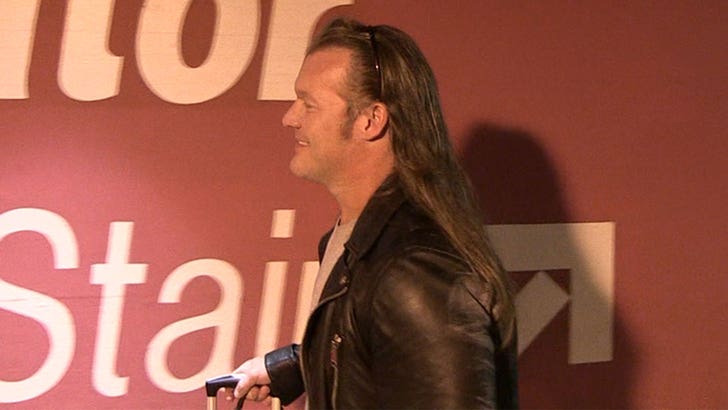 THE SHOW MUST GO ON!!!! Even during a worldwide Coronavirus scare ... so says wrestling superstar-turned-Fozzy frontman Chris Jericho, who tells TMZ Sports his band ain't canceling their tour.

The music industry has taken a hit in recent days thanks to the disease ... with huge festivals like SXSW and Ultra (canceled), Coachella and Stagecoach (postponed) deciding to switch up the plan.

On top of that, Pearl Jam has postponed the spring dates of its North American tour ... so when we saw Jericho at LAX on Monday ... we had to ask if his shows were going on as scheduled.

"Why wouldn't they?" Jericho tells us, adding he's not looking to cancel "unless the cops tell us we can't."

FYI -- Fozzy has a huge following ... and the band's biggest hit, "Judas" has more than 35 MILLION views on YouTube.

The band is set to go on a tour through the States starting next month ... and will go through the end of August.

Jericho calls the Coronavirus "mass hysteria" ... and it's clear he's ready to rock out for all those dates. 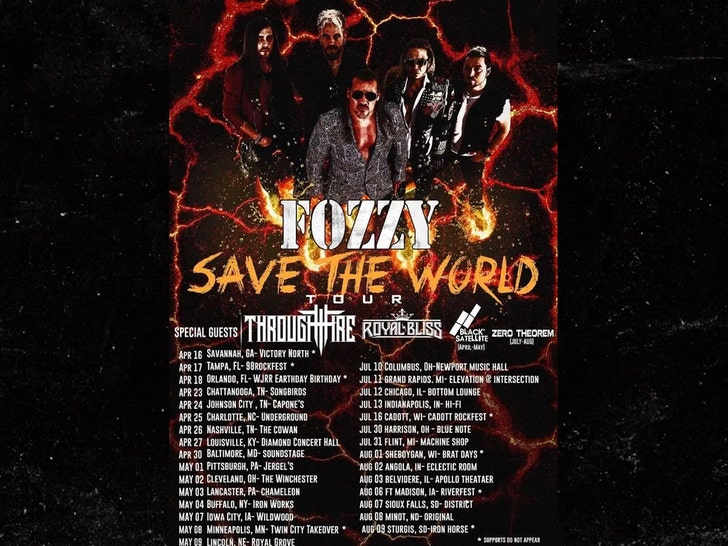 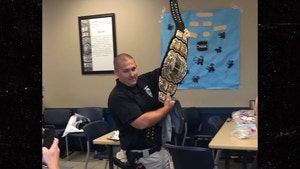 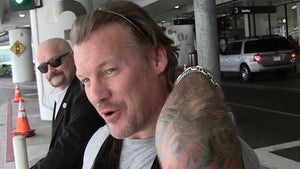