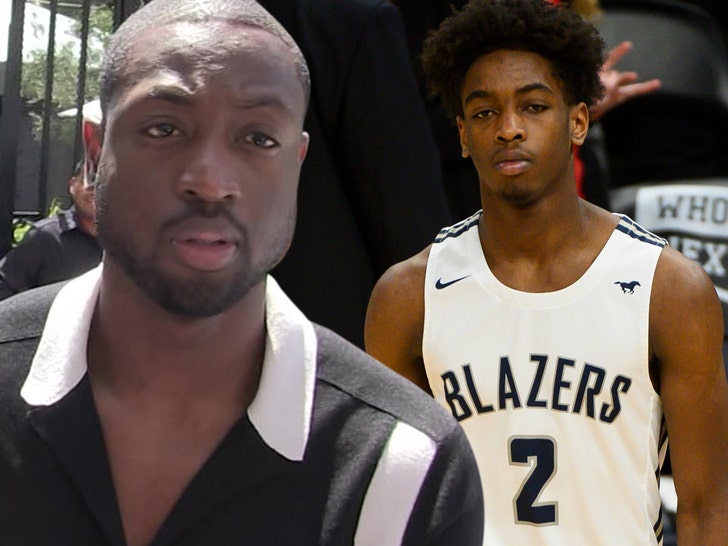 9:12 AM PT -- 3/12 -- The CIF has announced Zaire's state title game this weekend has been canceled over coronavirus.

Dwyane Wade is FUMING over his son's role on his famous high school hoops team -- claiming the coach refuses to play Zaire -- and the NBA legend is mad as hell over it.

Wade made it crystal clear on "Inside the NBA" Tuesday ... 'cause after his co-host asked if he'd be making the trip to watch Zaire's Sierra Canyon team play in the California state title game this weekend, he gave an emphatic "no." 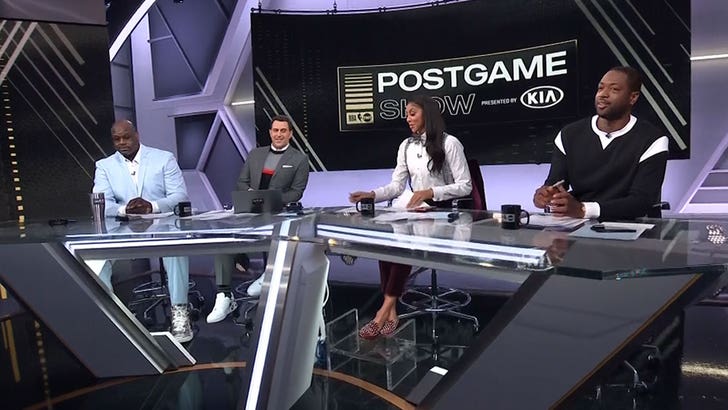 "I will not be there," Wade said. "My son ain't playing and I don't want to do nothing to the coach. So I won't be there."

Of course, Sierra Canyon -- the team that also features LeBron James' son, Bronny -- just advanced to the state title game in epic fashion Tuesday, without much help from Z-Wade, who was a DNP.

The game was pretty amazing ... Ziaire Williams -- a top recruit in the 2020 class -- hit a buzzer-beater to send the team to the natty ... which will be played this Saturday.

Sierra Canyon was down 10 with 2 minutes left and came back for the win‼️ They’re back in the state championship 😈 @SCanyonSports pic.twitter.com/IqSOf8t1vu

While Dwyane made his beef with the coach known over Zaire's role ... he did add, "I won't be there, but I'll be rooting for the kids."

FYI ... Zaire is a senior who has offers from five schools, including Nebraska, to play ball at the college level next season. 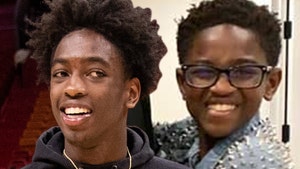 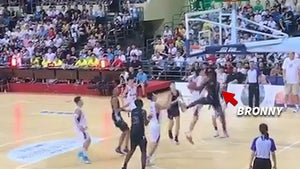