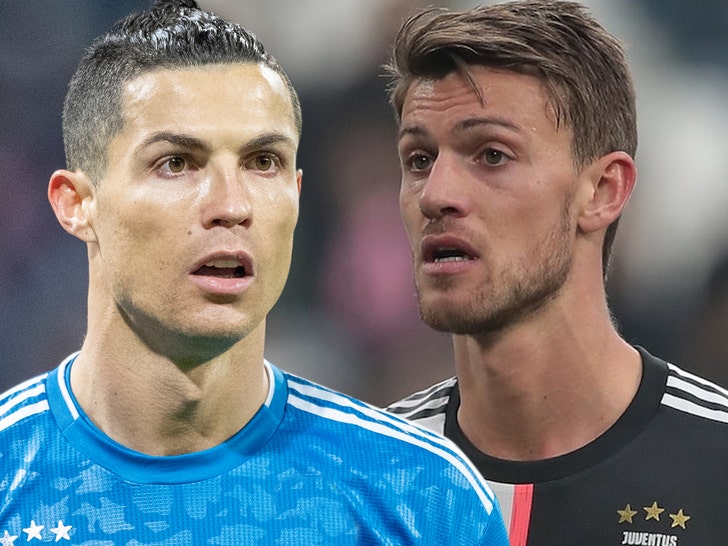 7:21 AM PT -- 3/12 -- Cristiano Ronaldo has been quarantined as a result of Rugani's positive coronavirus test ... just a few days after the players were spotted huddling together for a pic.

The team says the 25-year-old Italian is currently asymptomatic ... but he's been quarantined along with all the people he has had contact with in recent weeks.

Rugani is a rising star in the sport ... and has played for Juventus since 2013.

The coronavirus has spread like wildfire throughout Italy ... with reportedly more than 600 deaths and 10,000 known cases.

Juventus has been one of the many football clubs playing without fans in the past weeks ... and most recently played Inter Milan on March 8th. Rugani posted a celebratory pic after his squad won the match.

As we previously reported ... the coronavirus has caused all major American sports leagues to limit the media's access to players -- banning them from locker-rooms and clubhouses.

The NCAA tournament and several Golden State Warriors games will be played without fans in the stands. 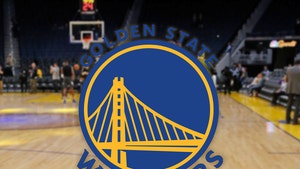 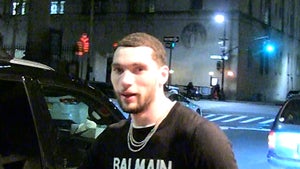