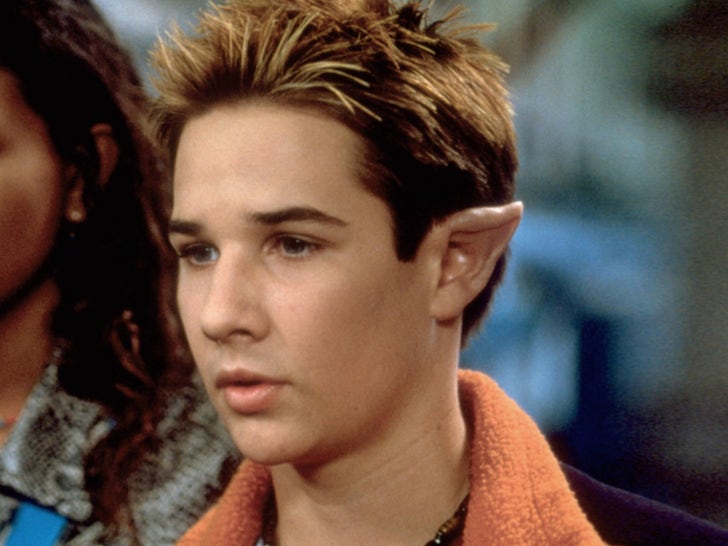 Oklahoma-born actor Ryan Merriman was still a teenager when he landed the role of the  basketball-loving leprechaun, Kyle Johnson -- who has to hunt down his lucky gold coin to restore order to his Irish family -- in the 2001 Disney channel original movie, "The Luck Of The Irish."

Merriman was cast alongside other notable actors including Glenndon Chatman as the b-ball best friend, Russell Holoway ... and Timothy Omundson as the leprechaun villain, Seamus McTiernan.

Guess what he looks like now almost 20 years later! 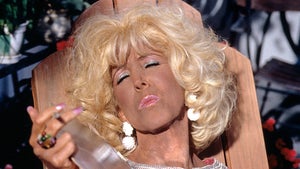 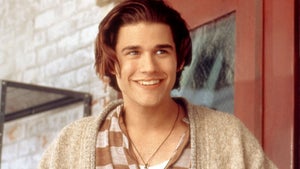