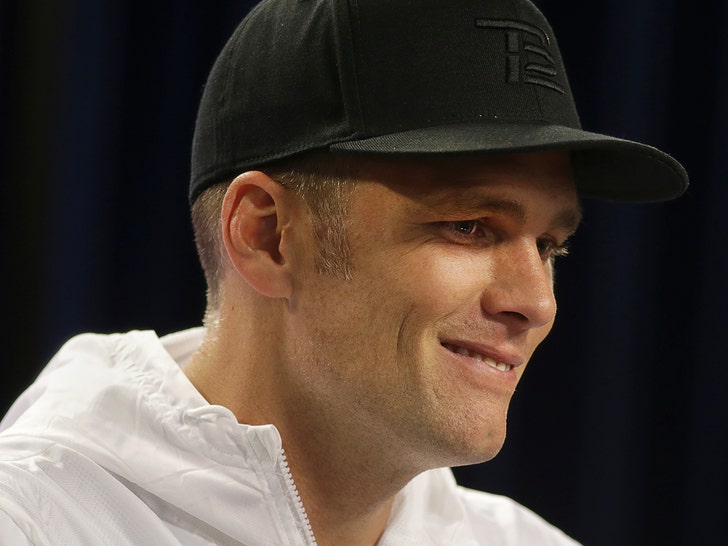 "Trademark" Tom Brady is BACK -- the new Tampa Bay Buccaneers quarterback is already rushing to secure some new phrases after switching teams -- this time, it's "TB X TB"

Of course, the media -- as well as the Bucs' very own Twitter account -- ran away with the play on TB to TB when the news broke ... and now TB12 is looking to lock it down. Just last week, his agents filed an application for the trademark, according to the L.A. Times.

The application states the phrase would be used on a bunch of merch -- from jerseys to shirts to sweatshirts ... even sleepwear.

TB12 is no stranger to the trademark game ... but it hasn't always been smooth sailin' for the 6-time Super Bowl winner.

Remember, Brady took a lot of heat when he infamously applied for the "Tom Terrific" phrase (which was Mets legend Tom Seaver's signature moniker).

Brady later explained he filed to prevent people from calling him the nickname, which he hates.

Guessing there won't be as much drama this time around. 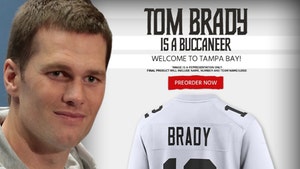 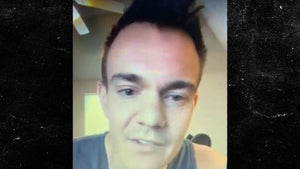