"Tanked" star Heather King fears her life is in danger if her ex is allowed anywhere near her ... so she wants a judge to order him to stay away.

According to new legal docs, obtained by TMZ, Heather beelined it to court and requested a protective order against her estranged husband, Wayde. She claims he's been physically abusive to her for YEARS ... from allegedly slamming her against the wall to damn near knocking her unconscious.

In docs, Heather points to an incident earlier this month when she says Wayde came home and "told me to get the f*** out" before allegedly pushing and hitting her. Heather claims things got so bad their daughter had to yell at Wayde to get him to stop assaulting her. 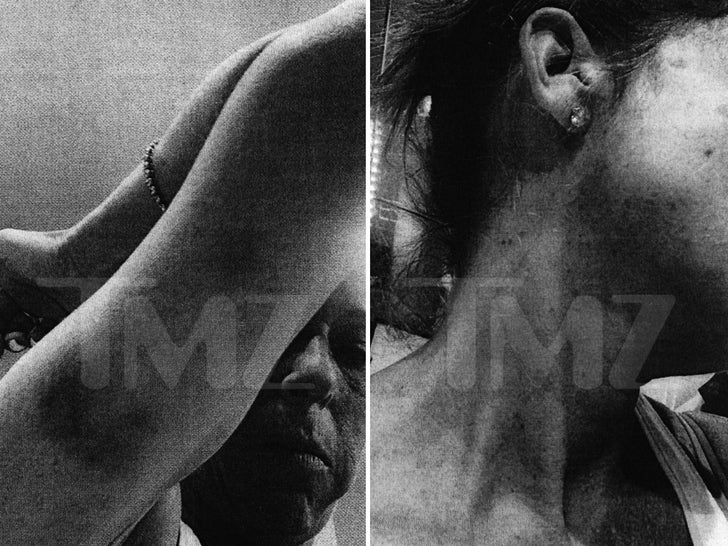 Heather claims this is just one example of a pattern of abuse ... and she claims to have photos of her alleged injuries to back. Some of the photos show bruises and scratches allegedly suffered at the hands of Wayde, who she is in the middle of divorcing.

She alleges Wayde physically assaulted her on several occasions last year ... like when he allegedly strangled her in November and broke her finger in July. She claims Wayde "threw me against a wall so hard that he almost knocked me out." She says she was scared he was going to kill her.

The judge agreed Heather could be at risk and fairly granted her protective order. After that, Wayde also ran to court, trying to get a protective order against Heather, but the judge denied his. 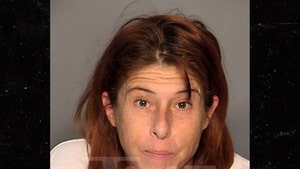 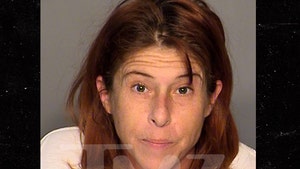