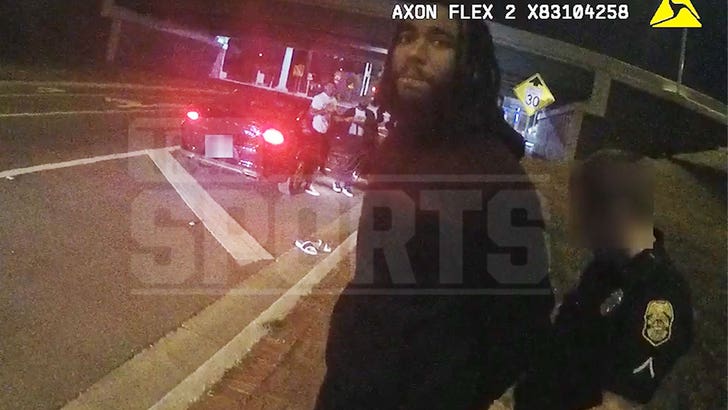 Dallas Cowboys WR Ventell Bryant took at least 3 DUI tests prior to his arrest this month -- and cops say he bombed ALL OF THEM ... and it's all on police video obtained by TMZ Sports.

Bryant was pulled over in Tampa, Fla. at around 2:30 AM on March 11 after cops say he was driving his 2019 Dodge Charger without headlights on.

Officers say during the stop, the 23-year-old NFL player had bloodshot eyes, smelled like booze and admitted to having 3 margaritas before getting behind the wheel.

Cops got Bryant out of the car and onto the street ... and you can see in police footage, the Cowboys wideout went through a litany of tests to determine his sobriety.

Officers made Bryant -- who caught a TD pass from Dak Prescott last season -- walk in a straight line, balance on one leg and touch his fingers to his nose while looking up at the sky.

In the video, it didn't seem like Bryant outwardly bombed the tests ... but cops clearly felt differently, 'cause they slapped the cuffs on him in a hurry.

"Arrested?" Bryant asks one of the officers. "I can't afford this, bruh!" 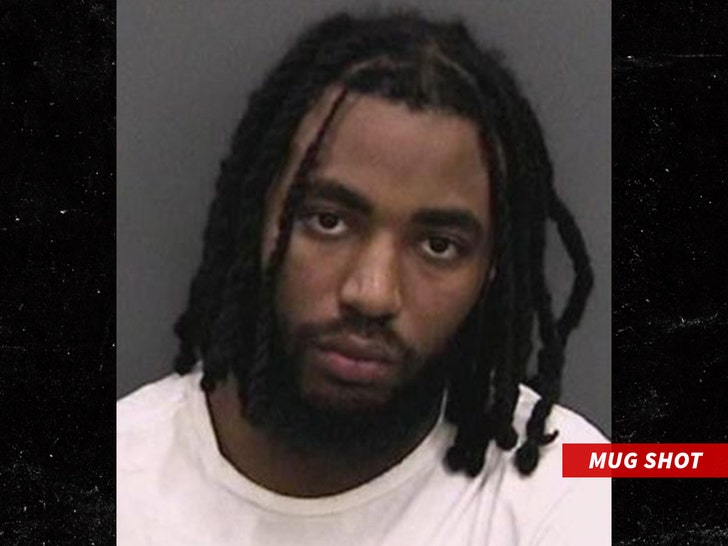 You can see Bryant's friends were NOT happy to learn of the football player's arrest ... and when one asked which sobriety test Ventell failed, the cop replied, "Every single last one of them!"

Bryant -- a rookie who was signed by the Cowboys just before last season and is expected to compete for a roster spot with Dallas in 2020 -- was charged with misdemeanor DUI.

He's due in court for a hearing on the matter later next month. 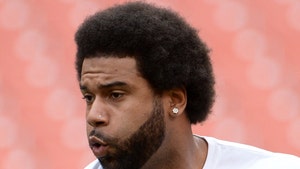 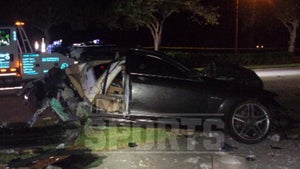