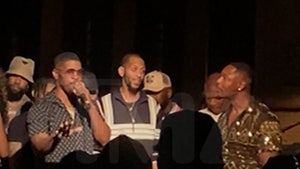 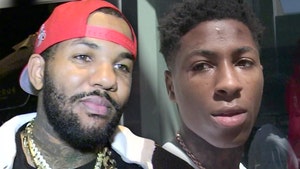 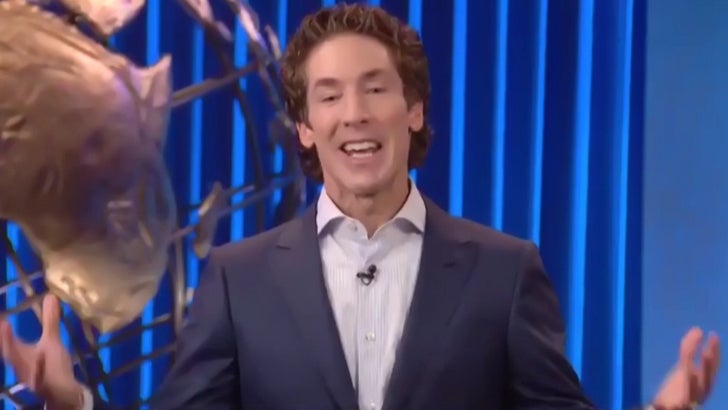 Joel Osteen's got famous friends in various places, but they all have a shared goal -- making his Easter Sunday service an inspirational, and virtual, one for the ages.

The Lakewood Church pastor told us how he happened to get Mariah Carey, Kanye West and Tyler Perry on board for this coming Sunday. We know Joel's partnered with Kanye before, but he told us he's also old pals with Mariah.

He says MC actually reached out to him about doing a special tribute to healthcare workers and first responders. Watch the clip, he revealed what she's got planned.

Osteen admitted he has less info on what Kanye's going to do with his famed Sunday Service choir ... except he's been told they will be socially distancing. No small feat for that choir.

As for Perry ... Joel says he's a powerful speaker and a friend of megachurch church in Houston -- so he reached out to the movie mogul to deliver a specific message.

While Rev. O's been delivering his sermons online for several weeks -- just as he will on Easter -- we asked him about other preachers who've defied CDC guidelines for mass gatherings. He didn't defend or admonish them, but gave his own reasoning. Sounds like he's listening to experts, as well as his Big Boss.

BTW, quarantine life's brought a big, somewhat amusing, change for Joel. Check out Wednesday's "TMZ Live," because we got into it with him. 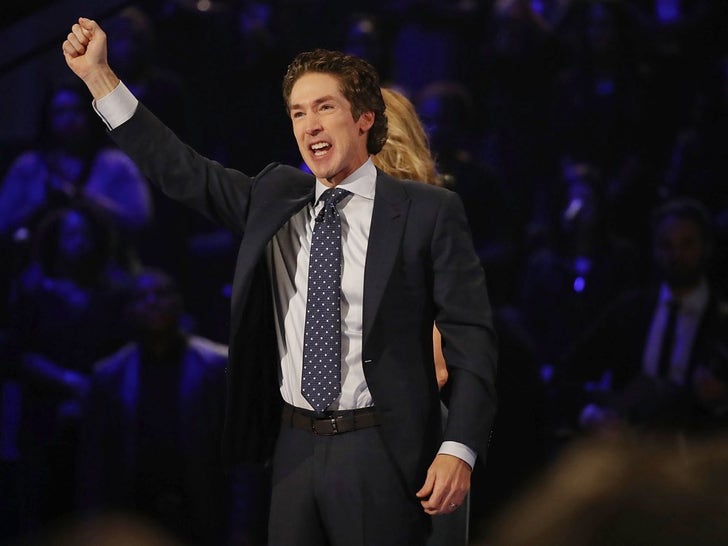 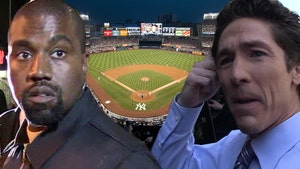