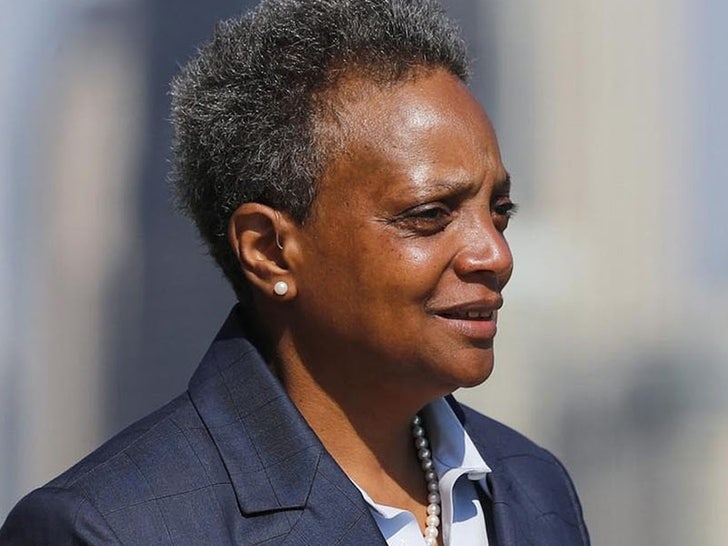 Chicago mayor Lori Lightfoot has a hilarious -- yet, super-effective -- way to keep basketball players from hitting the courts during the coronavirus pandemic ... giving a heavy dose of reality.

"Your jump shot is always gonna be weak. Stay out of the parks."

Look, the message is clear -- you're not gonna be Anthony Davis, so why practice your mid-range in the middle of a global emergency!?

Just a friendly reminder from your Auntie to stay home. #StayHomeSaveLives pic.twitter.com/RpX4tgRx2i

As we previously reported ... the situation is getting so serious that NYC's public basketball courts have been shut down during the pandemic ... and 51% of rims have been removed from hoops to keep people away.

That's a pretty effective move, but Mayor Lightfoot solved the whole issue with one tweet. 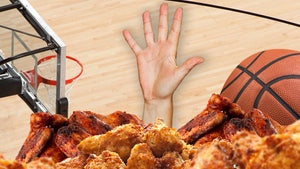 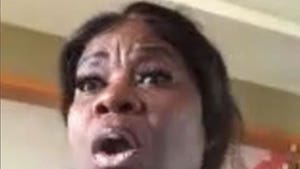