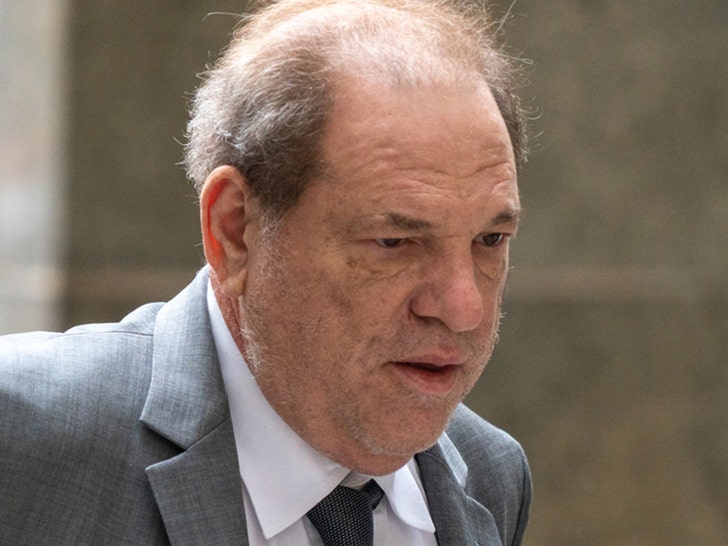 Harvey Weinstein beat the coronavirus, but he's got more problems ahead in Los Angeles ... including a new sexual battery charge.

The L.A. County District's Office has hit Weinstein with a new count stemming from an incident that allegedly occurred at a Beverly Hills hotel back in May of 2010.

Law enforcement sources say the alleged victim was interviewed by detectives about the incident in October 2019, but provided detectives with information in March 2020 confirming the incident didn't fall outside the 10-year-statute of limitation.

Weinstein was charged back in January with one felony count each of forcible rape, forcible oral copulation, sexual penetration by use of force and sexual battery by restraint. The new sexual assault charge will be added to those charges ... and Weinstein faces up to 29 years overall in prison if convicted.

Prosecutors have started the process of temporarily transferring Weinstein -- who is currently serving a 23-year sentence in New York -- to Los Angeles to answer to the charges.

Prosecutors in L.A. also announced today that two cases involving Weinstein were dropped because the victims did not want to testify against the defendant in this case.

Weinstein tested positive for coronavirus last month but has since made a full recovery. 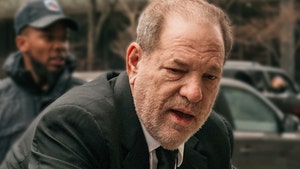 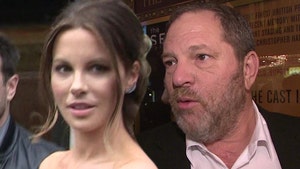