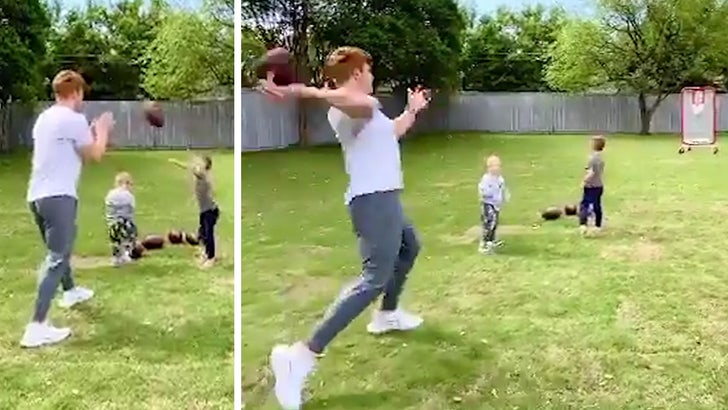 Does this look like a guy who's ready to let Joe Burrow take his job without a fight??

Cincinnati Bengals QB (for now) Andy Dalton is still working on his fundamentals during quarantine ... and he's enlisted his 2 adorable sons to help out!!

Seems pretty obvious that Dalton's run as the Cinci starting QB will come to an end next week when the Bengals take Burrow with the #1 overall pick ... but the 32-year-old clearly ain't ready to retire yet!

And, since the pandemic has Andy stuck in the house, Dalton called his sons, Nash and Noah, to the backyard to run him through some QB drills!

There were rumblings Bill Belichick and the Patriots could be interested in signing Andy ... but as of right now, seems Jarrett Stidham is the guy in New England.

Still, gotta stay ready ... who knows what next week could bring! 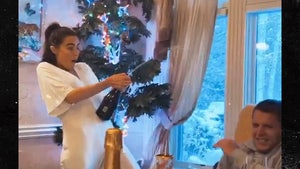 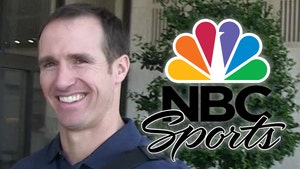