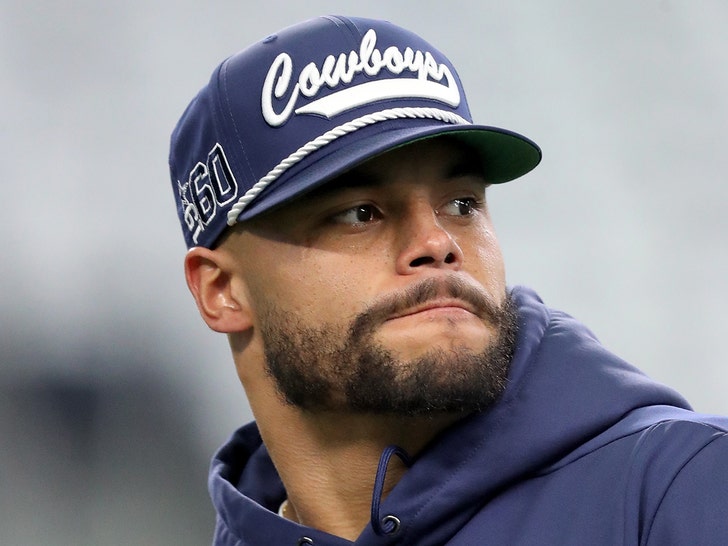 2:39 PM PT -- Dak Prescott is speaking out about the event at his home on Friday -- claiming it was NOT a party, but rather a small "home dinner" ... though he insists it won't happen again.

The Dallas Cowboys QB has been under fire ever since we posted footage from inside Dak's home showing a large food spread and multiple people feasting ... including Ezekiel Elliott.

We were told there were as many as 30 people in the house at one point -- but Dak is saying the true number was fewer than 10.

"I understand and accept that there are additional responsibilities and media scrutiny that come with being an NFL quarterback, but it is very frustrating and disappointing when people provide completely inaccurate information from anonymous sources, especially now,” Prescott told ProFootballTalk.

"To set the record straight, I know that we all need to do our best to socially distance and like everyone else, I am continuing to adjust to what that requires, but the truth is that I was with fewer than 10 people for a home dinner -- not a party -- on Friday night. I am very sensitive to the challenges we are all facing and making sure to support the first responders and medical personnel and everyone else putting in long hours."

"We are all at a time when we need to keep educating ourselves about the importance of health and isolation during this pandemic and I will continue to make sure to do my part by following the guidelines until we are approved to start returning to normal activities."

There's more ... a photo of a set dinner table that we were initially told was inside the house was NOT in fact taken at Prescott's home.

Instead, the photo was taken at the restaurant that catered the feast as a way to show love to one of Dak's guests, who was celebrating a birthday.

Dak Prescott and Ezekiel Elliott have agreed to STOP THE QUARANTINE TURN UPS during the COVID-19 pandemic ... this according to Dallas Cowboys exec Stephen Jones.

Jerry Jones' son (who's also the Cowboys executive V.P.) called into 105.3 The Fan in Dallas and said the team spoke with both superstars after TMZ Sports posted photos from the party at Dak's Texas home on Friday ... and explained to them why the shindig was a TERRIBLE idea! 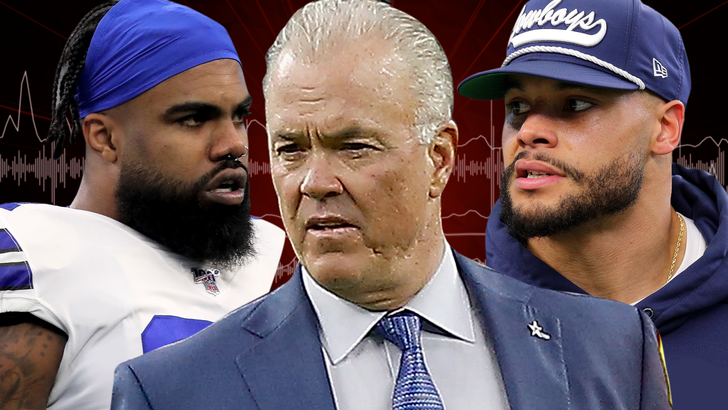 "I think they're certainly aware now of how sensitive these situations are," Jones said on Tuesday ... "I don't think you'll be seeing that anymore."

We were told there were as many as 30 people at Dak's home at one point -- though sources close to Dak insist the number was closer to 10. 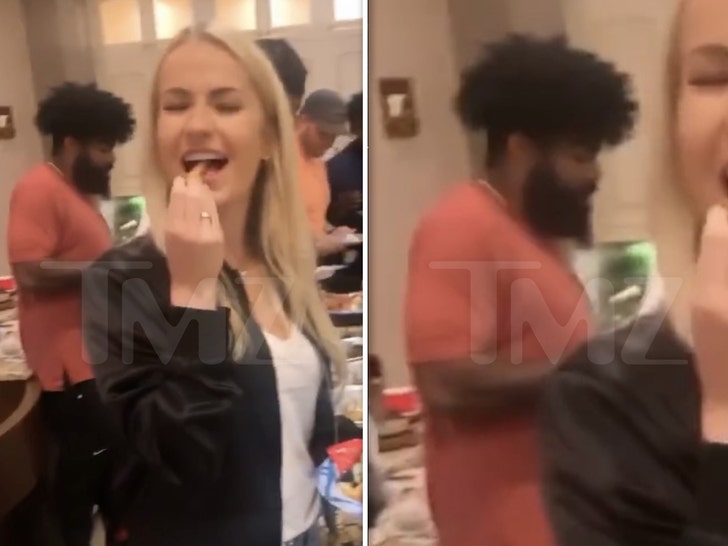 Either way, bad idea -- since officials have warned against unnecessary gatherings due to the COVID-19 pandemic.

"They're certainly guys that we have the utmost respect for, and I certainly know they understand the sensitivity of the situation we're in today," Stephen said.

"It's certainly very serious, and something that we know and certainly know they understand."

Tons of people have ripped the Cowboys stars over the party ... with former Dallas 1st-round pick Marcus Spears calling it, "one of the most disrespectful things I've seen in a long time."

For his part, Prescott has still yet to publicly comment on the issue. 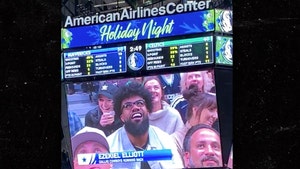