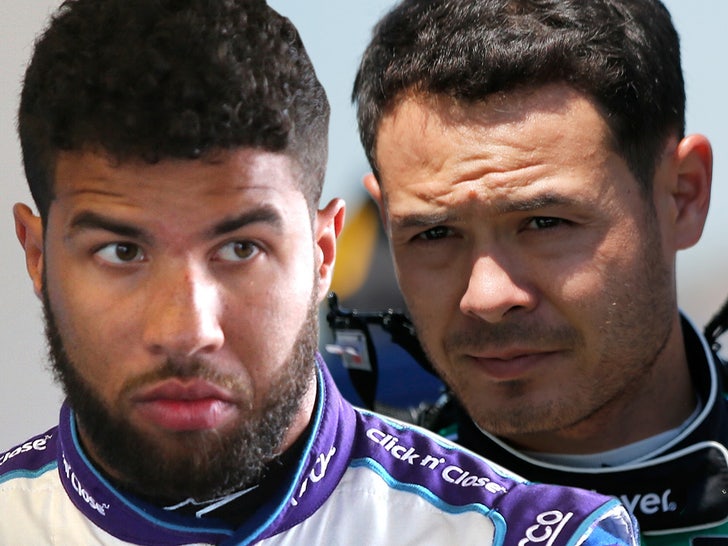 Bubba Wallace -- NASCAR's only top-level African-American driver -- says he spoke to Kyle Larson about his N-word incident ... and has accepted his apology.

26-year-old Wallace says Larson called him on the phone 5 minutes after using the slur Sunday night during an iRacing event that was publicly streamed on Twitch.

After ignoring multiple calls, Wallace says he finally accepted a FaceTime from Larson the following day, so they could speak "face to face."

"We had a good conversation, his apology was sincere. His emotions and pride were shattered."

Wallace says, "We discussed why he chose to use that language and I shared my thoughts. I told him, it was too easy for him to use the word and he has to do better and get it out of his vocabulary."

"There is no place for that word in this world. I am not mad at him, and I believe that he, along with most people, deserve second chances, and deserve space to improve."

"I do wish him and his family nothing but the best. And, I am more than willing to work with him to address diversity and inclusion in our sport."

Wallace also explained why the word is so damn offensive -- and has no place in any part of society ... especially NASCAR. 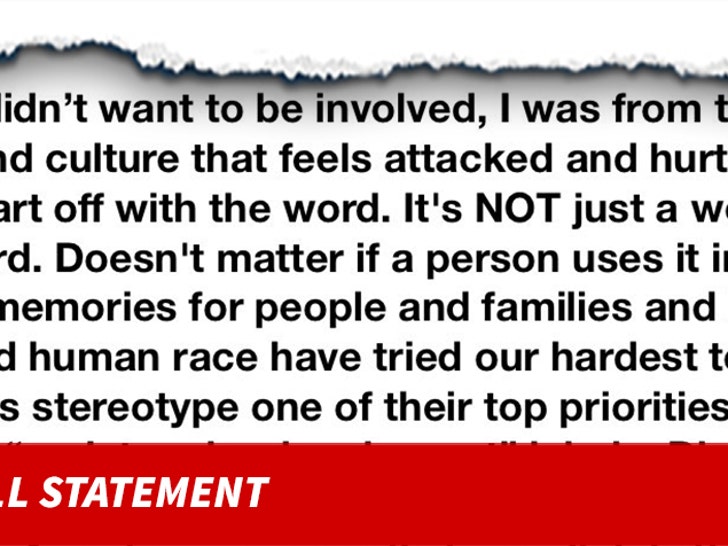 "It’s NOT just a word. There is a ton of negative meaning behind the word. Doesn’t matter if a person uses it in an offensive way or not. The word brings many terrible memories for people and families and brings them back to a time that WE as a community and human race have tried our hardest to get away from."

"The sport has made combatting this stereotype one of their top priorities. NASCAR has been doing what it can to get away from the ‘racist and redneck sport’ labels. Diversity and inclusion is a main priority for the sport across every team, every car, every crew member and employee. With that said, it hurts to see the African-American community immediately throw NASCAR under the bus with the ‘I’m not shocked it’s NASCAR.’"

He added, "NASCAR has been, and will be way better than how we’ve been represented in the last couple of weeks. As the person that arguably has the biggest voice on this topic in our sport, it’s tough for me to speak to because I didn’t imagine us being here."

For his part, Larson issued a public video apology -- but it didn't save his job or sponsors.

But now with Wallace's backing, you gotta think someone will give him the second chance Wallace says he deserves. 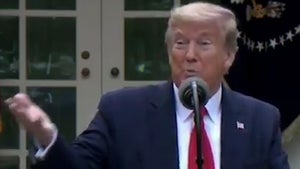 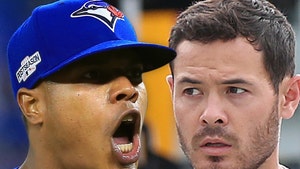