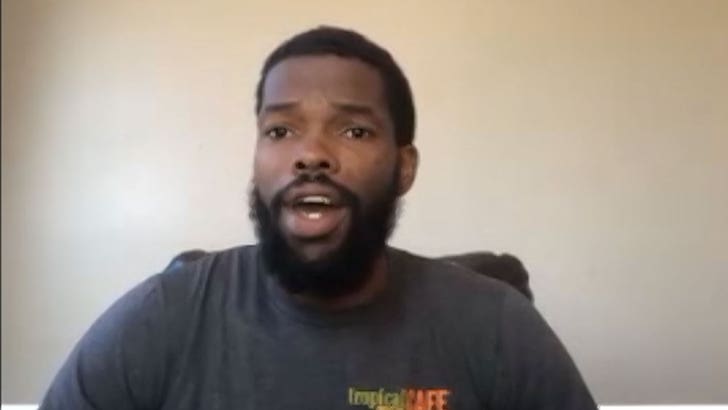 Ex-NBAer Aaron Brooks is admitting he was COMPLETELY wrong about his teammate LaMelo Ball ... saying his time with the phenom was nothing but positive.

TMZ Sports spoke with Brooks about playing with the youngest Ball bro on the Australian NBL's Illawarra Hawks ... and the ex-Houston Rockets star says he was against the idea at first.

"For me, when I found out that he was gonna be there, I was like, 'look, I don't wanna go through that,'" Brooks says.

"I come from the old school of being with Dikembe Mutombo, Rafer Alston, Tracy McGrady and Yao Ming ... and now I'm playing with an 18-year-old Kardashian kid."

But, don't get it twisted -- Brooks says his preconceived notions immediately diminished when he actually met Melo ... who quickly won over all his teammates.

"At 18, when I say there's guys who got drafted in Houston and they was rookies and was 21 and had less accolades than him and they were bigger a**holes, for him to be the way he was surprising to me."

Brooks praises Melo's work ethic, saying whenever they needed to put in extra time, he was down without hesitation.

As for Melo's NBA future, Brooks says the young hooper still has a lot to learn ... but there's no doubt in his mind Ball will be great.

BONUS -- we also asked Brooks about the rumors Ball is looking to buy the Hawks ... and he says it's a GREAT idea. 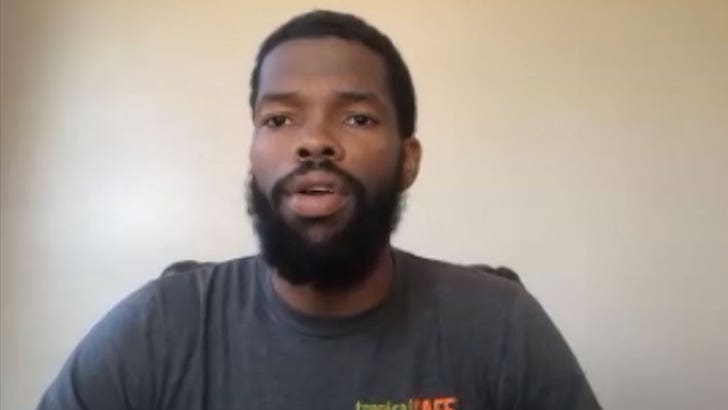 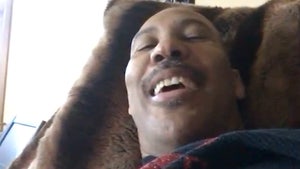