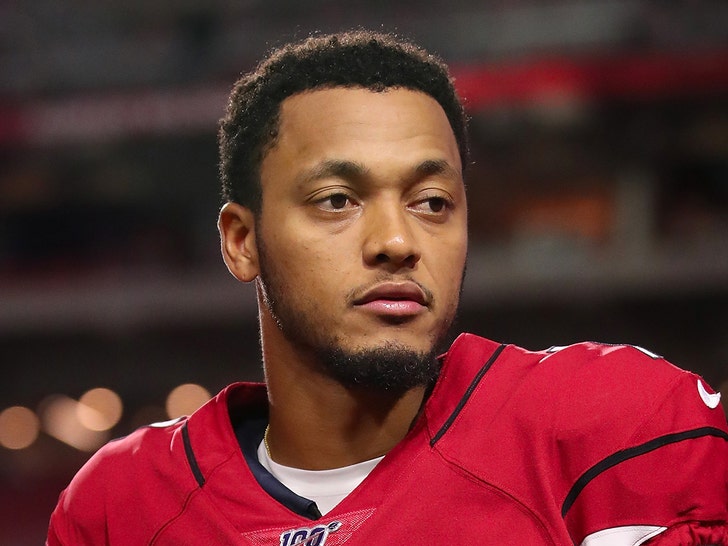 "She threatened to file this lawsuit (three years after her most recent alleged event) unless the sum of $750,000 was paid by Brett," Hundley's attorneys said. "This is IN ADDITION to over one half a million dollars she stands to receive from their brief 2-1/2 year marriage and the $13,000 a month she received for spousal support."

"She also begged Brett to reconcile as recently as September 2019 to which he was not interested."

The attorneys added Hundley will be filing a countersuit ... saying, "Brett is known for being of SOLID character. We will absolutely defend Brett's character against this malicious effort to extort him and/or disparage his excellent reputation."

"Brett will be responding with a Cross Complaint ... for Malicious Prosecution, as well as a claim against her counsel ... for a baseless lawsuit that is among other things TIME BARRED."

4:49 PM PT -- We spoke to the accuser's attorney, who tells us he believes they have a strong case for the filing to fall within the statute of limitations.

We're also told the accuser waited so long to file the lawsuit because she made an "effort to try and resolve it" before going to the court.

As far as police reports go, the lawyer tells us he "doesn't think" there were reports filed, because the couple would break up and reconcile repeatedly.

We also asked if the accuser had photos of her alleged injuries, and we were told she does not have those.

NFL quarterback Brett Hundley is being sued by his ex-wife -- who claims he repeatedly attacked her before and during their marriage.

Here's the deal ... the woman behind the suit is using the alias "Jane Doe" but identifies herself as Hundley's former wife.

She claims they were married in July 2016 after dating at UCLA.

But, according to the suit, the woman says Hundley -- who currently plays for the Arizona Cardinals -- got violent with her BEFORE they swapped "I Dos" and continued the attacks into 2017.

Here are the allegations ...

-- In January 2016, the woman claims Hundley choked her and threw her around their bedroom during a heated argument ... only letting up when she told him, "I can't breathe."

The woman claims she suffered mental trauma and a broken ankle -- but the lawsuit does NOT say if she ever went to police.

-- In December 2016, the woman claims they had another argument where he pushed her through an open garage door. She claims she suffered a back injury.

-- In March 2017, she claims Hundley charged at her during an argument and threw her onto a pool table and repeatedly shoved her against it.

In this case, the accuser claims two men overheard the incident and called police.

We have reached out to cops to find out if the incident was investigated -- but so far, we have not heard back.

The woman also claims Hundley gave her an STD during their marriage -- the result of alleged extramarital sexual activity.

In her lawsuit, the woman claims she finally filed to divorce Hundley in 2018. Court records show both parties have been declared single by a judge, but they are still sorting out property issues.

The accuser is suing for battery, domestic violence, emotional distress and negligence ... but the problem she might face is the typical statute of limitations for her causes of action are between 2 and 3 years, and the most recent allegation of abuse in the lawsuit falls OUTSIDE of that window.

Of course, there are legal exceptions. We reached out to the accuser's attorney for clarification -- but haven't heard back.

We also reached out to Hundley's reps for comment -- but radio silence on that end, too.

Hundley was a stud QB at UCLA before being drafted by the Green Bay Packers in the 5th round of the 2015 NFL Draft.

In his 4-year NFL career, he's been a backup for Aaron Rodgers, Russell Wilson, and, most recently, Kyler Murray in Arizona. 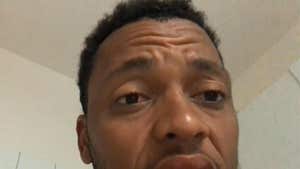 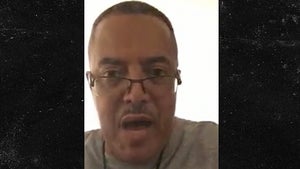