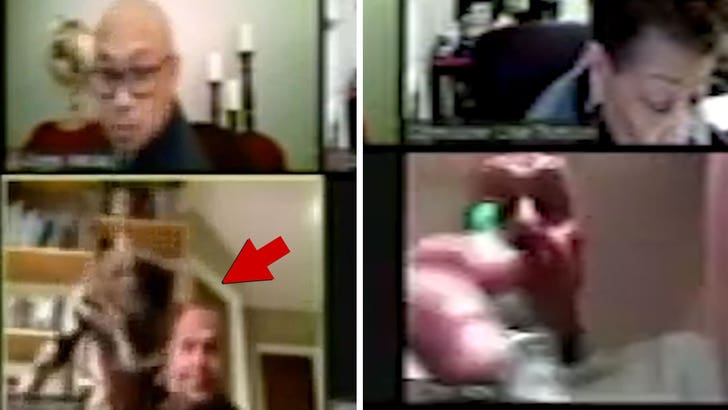 A Vallejo official has left his post after he was caught apparently drinking and chucking his cat across the room during a virtual meeting he was conducting with his colleagues.

The guy's name is Chris Platzer and he was one of the city planning commissioners before he tendered his resignation this week ... after a wild Zoom meeting that included shots of him seemingly taking swigs out of a beer, and then hurling his feline in jest.

Check it out ... over the course of the 2 hour-plus meeting -- which was a formal meeting being held to discuss city business on Monday -- you see Platzer taking lots of drinks from a mug he has throughout, and constantly getting up and leaving the meeting several times.

At one point, he picks up the laptop he's using and carries it over to what appears to be his kitchen, where it looks like he opens his fridge and pulls out a green bottle -- which has been reported locally as a beer. Perhaps Heineken -- seems to be that from our POV.

Anyway, at another moment in the meeting ... Platzer's up to talk, and you hear meowing going on in the background. He gets up, brings over his cat and introduces it to everyone ... then throws it off camera, after which you hear a thud. Some of his colleagues laughed.

Toward the end, when everyone had logged off, Platzer's heard calling someone a "bitch," and he supposedly hurled a racial epithet too ... according to the City of Vallejo.

It's been reported the City Council was about to force him out on a vote soon, but he beat 'em to the punch. Platzer wrote in his resignation letter, "I extend my gratitude to those who have supported me during my tenure. I have always felt that serving Vallejo in a voluntary position is honorable because Vallejo is worth serving. We are all living in uncertain times and I certainly, like many of you, am adjusting to a new normalcy." 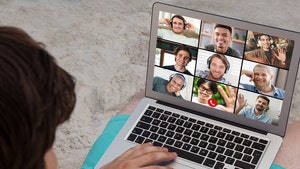 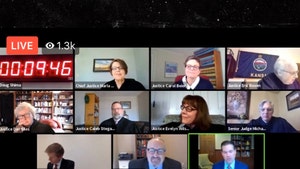