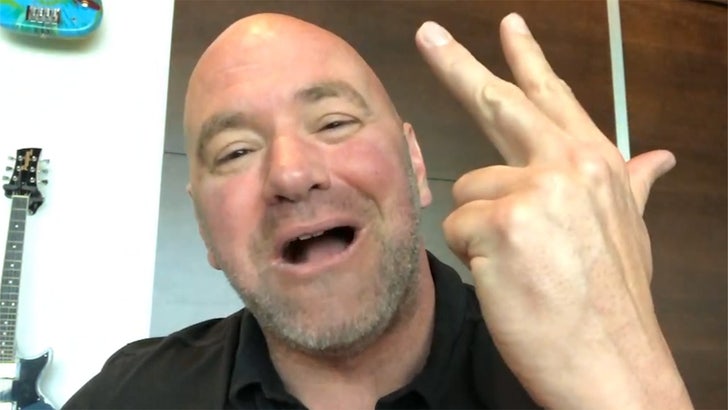 Dana White is dead serious about allowing one lucky fan to pick the fighters for a real UFC bout ... which begs the question, is Conor McGregor on the table?!

It's all part of Dana's big All In Challenge fundraising mission -- he's teamed up with Halle Berry for one of the coolest UFC experiences EVER!

Not only will the winner get to hang with Halle -- a real, hardcore MMA fan -- but that person will also be invited to participate in the UFC matchmaking process with Dana and his team.

"They're gonna sit in with a matchmaking meeting and I'm gonna let them make a fight," Dana tells TMZ Sports.

As we've previously reported, the All In Challenge is raising cash to help feed people in need during the COVID-19 pandemic.

"It doesn't suck and for a fan to be able to win this package," Dana says.

As for the matchmaking ... Dana says the winner will join his top 3 execs in the war room to put together a real UFC fight.

"It's a process. We argue, we fight ... [the winner] will be part of the bickering and the arguing."

So, what if the winner wants to see Conor vs. Khabib? Or, Conor vs. Nate Diaz? Or, Jon Jones vs. Cormier?!?!

Dana's not exactly saying no ... watch the clip -- and donate some money for a good cause! 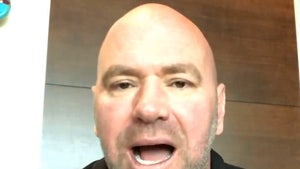 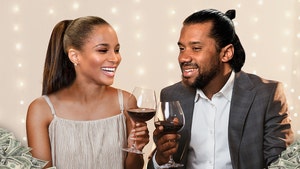