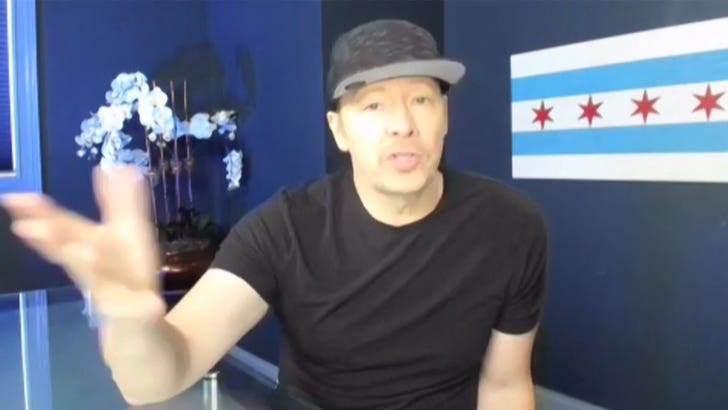 Donnie Wahlberg says he had to pull the ol' Jedi mind trick to get his bro, Mark Walhberg in a new NKOTB music video, but turns he's in really good company!!!

Donnie joined us Monday on "TMZ Live" to download us on New Kids On The Block's new single, "House Party." He says it was easy to nab Boyz II Men, Big Freedia, Naughty By Nature and Jordin Sparks for cameos -- they all go way back -- but Mark was a different story.

Donnie says Mark's not trying to rekindle any thoughts of his Marky Mark persona -- so, he admitted playing a little sneaky trick to get him on cam. Well played, DW!!!

Hey, all proceeds from the song are going to COVID-19 relief via No Kid Hungry, which provides food to children who rely on schools for meals. So, it's all good Mark.

It's pretty interesting ... Donnie says he and Mark were super stressed during the first few days of virus lockdown, but he got inspired by DJ D-Nice's virtual dance party, and the idea for the charity song was born. 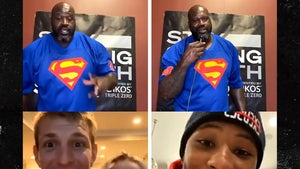 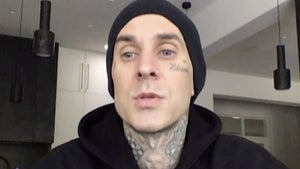