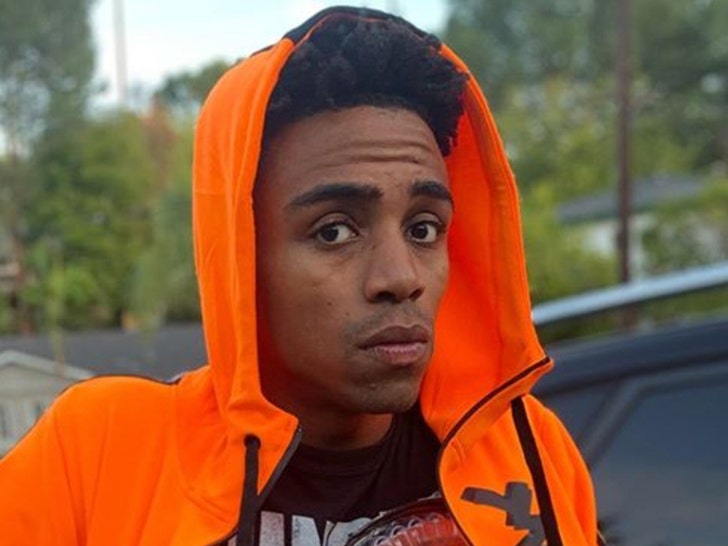 The star of Netflix's "Greenhouse Academy" has been arrested after he allegedly struck two cars, injuring one of the occupants, and then leaving the scene.

Chris O'Neal was driving in the San Fernando Valley at around 11 PM Friday when he struck 2 cars, injuring one of the people inside ... law enforcement sources tell TMZ.

Cops got 2 911 calls from different people, responded to the scene and saw tire tracks. They followed the tracks to a nearby front lawn where they found Chris' '94 Camaro with the actor inside, fully awake.

They gave him a field sobriety test and say he blew just over the legal limit.

Chris, who also starred in Nickelodeon's "How to Rock," "Swindle" and "You Gotta See This," was arrested for felony hit and run and felony DUI.

As for the person who was hurt in the crash ... we're told the injuries are minor. 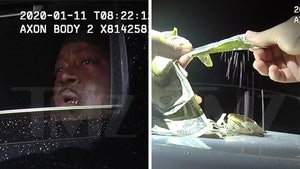 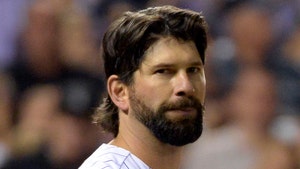