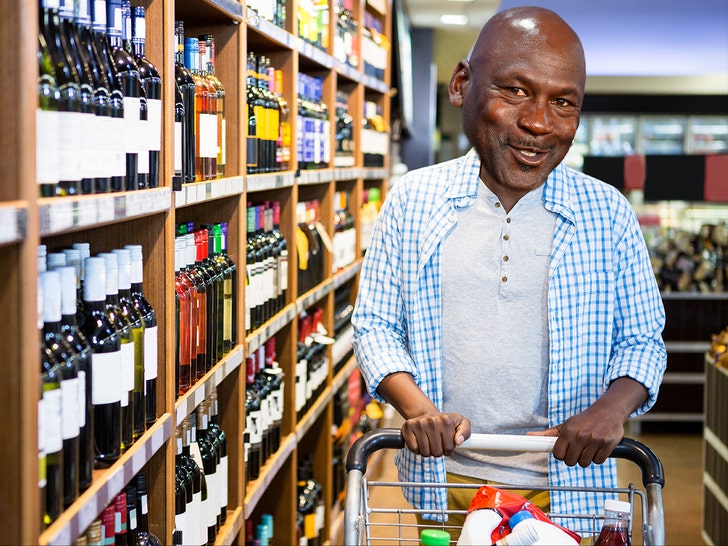 Michael Jordan was SO insanely famous in Chicago during his Bulls days -- he couldn't even shop for groceries without being mobbed.

So, the guy would pay staffers to keep the store open JUST FOR HIM so he could cruise the aisles alone in peace!

"You saw MJ doing laundry in the first few episodes [of ESPN's 'The Last Dance'] and that was him back then, the country side of him, just living like a regular dude."

“But, he just got bigger and bigger in basketball and to a point where he couldn’t go out. I remember saying to him one day, ‘Hey, M ... how do you eat?'"

"He told me he would call Jewel-Osco [a supermarket chain based in Chicago] about 15 minutes before they closed, and let them know he was coming in. They would stay open later to let him shop."

Sellers says MJ would break off staffers with a fat ass tip for their troubles.

So, MJ got his own version of "Supermarket Sweep" and the workers got some extra bread and the chance to see the most famous dude in Chi-Town? 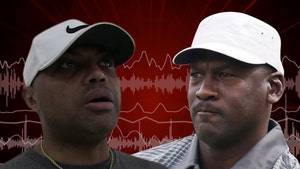 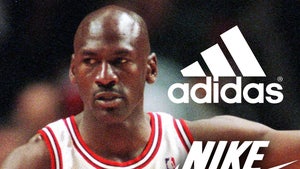