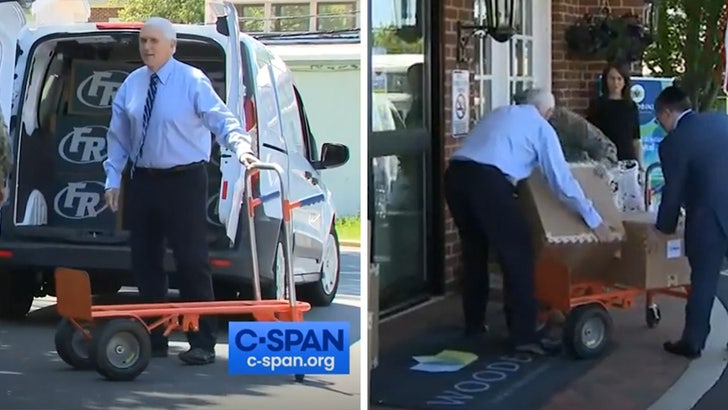 Vice President Mike Pence hatched a PR stunt while delivering PPE supplies during a medical crisis that has claimed more than 75,000 American lives ... he didn't carry it out, but just saying it out loud is bad.

The VP's latest fumble went down Thursday while he and a host of other White House officials delivered PPE equipment from FEMA to a nursing home in Alexandria, VA, where you can see Pence carry and wheel in several boxes.

After delivering 8 boxes, he went back to the delivery van for more. A hot mic picks up someone telling the Veep, "Those are empty, sir. We're good to go." The VP then shot back, "Well, can I carry the empty ones? Just for the camera?" He smiled before someone responded, "Absolutely."

For the record, he didn't. And, also for the record ... a terrible joke considering the PPE shortage across hospitals and the troubling images of nurses, doctors and other health professionals forced to re-use face masks. 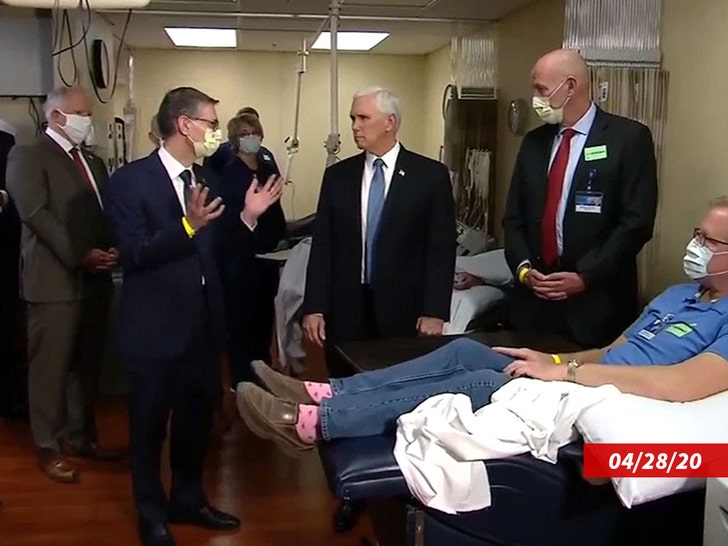 It was just last week when Pence showed up to the Mayo Clinic without a mask. His excuse for not wearing a mask? He said he's tested regularly.

BTW ... a member of Pence's team has tested positive for the coronavirus. As we reported, one of Trump's valets also tested positive. So far, both Pence and Trump say they tested negative. 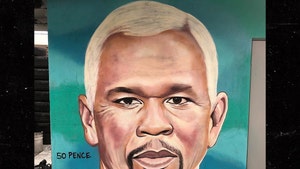 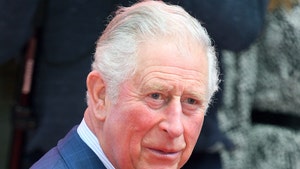