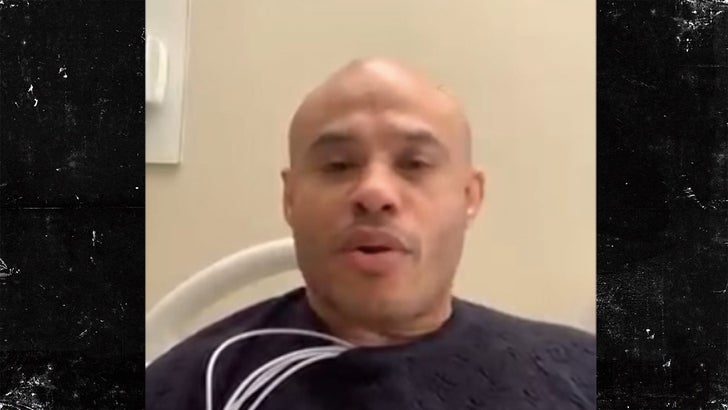 Bad news for Conor McGregor ... Justin Gaethje will NOT agree to fight the Irishman before he gets his title shot with Khabib Nurmagomedov, this according to Justin's manager.

Conor has been trying to bait Gaethje into a big-time showdown on Fight Island in July -- calling out Justin on social media and threatening to kill him.

But, we spoke with Gaethje's rep, Ali Abdelaziz, who tells us the trash talk strategy just won't work -- Justin's already focusing on fighting Khabib next ... and there's absolutely NO SHOT at changing his mind.

"Khabib will never -- NEVER -- pass Justin Gaethje for Conor. Even if he made more money," Ali says.

"Justin Gaethje has so much integrity, he will never tell the UFC, 'Oh, I'm gonna fight Conor, forget about Khabib.' [Justin] wants to be a champion."

What's interesting ... Ali also represents Khabib -- so it's an easy fight for everyone (including the UFC) to make once the contracts are drawn up.

Plus, with UFC president Dana White recently saying he'd like to see Justin take on Khabib on Fight Island in June, it all but sinks Conor's plans.

Ali also tells TMZ Sports ... Khabib also has ZERO interest in fighting Conor because he feels McGregor has not earned the opportunity for a rematch.

Ali added, "The UFC is not boxing. The best will fight the best and at this point [Justin and Khabib are] the two best guys."

That doesn't mean Justin isn't down to fight Conor down the road ... but for right now, he's got his eyes on the prize. 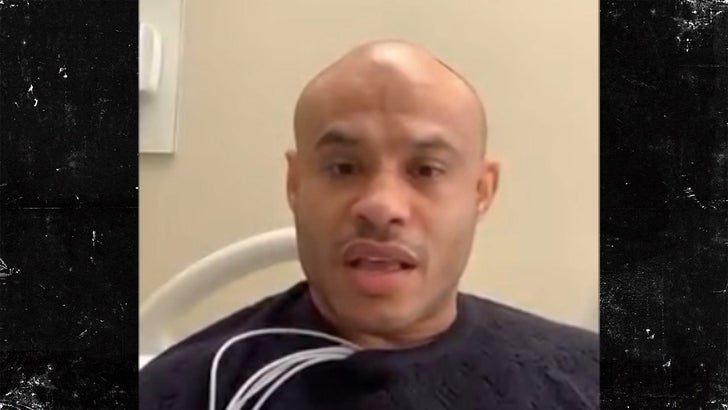 There's more ... we also asked Ali about Tony Ferguson -- who's beefed with "El Cucuy" over the years -- and Gaethje's manager says it's time for Ferguson to stop fighting.

"I believe, no disrespect to nobody, when you take this ass whooping that Tony Ferguson took, he's never gonna be the same."

Abdelaziz says Tony has a wife and kids ... and needs to stay healthy for them.

"This guy has a family. I don't want to see him drinking soup from a straw." 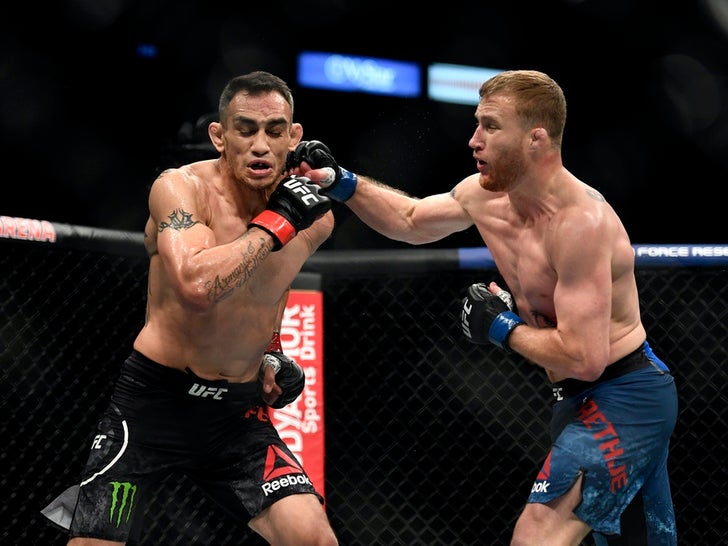 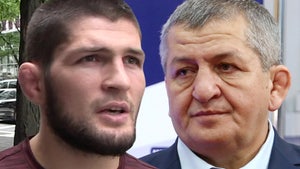 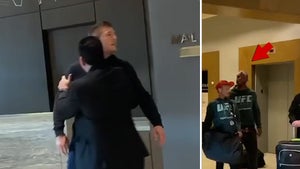