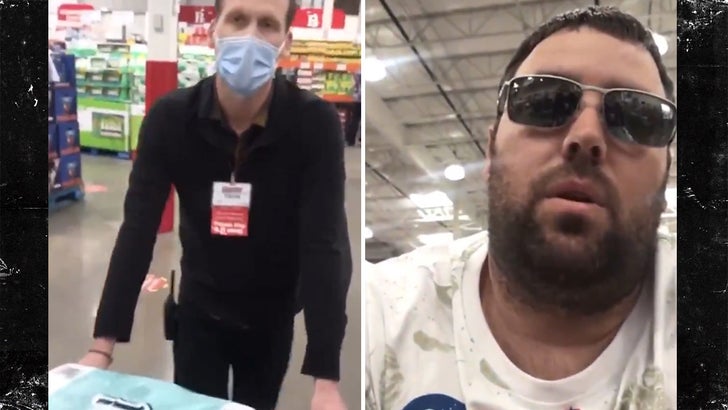 One Costco employee did what a lot of folks might be hesitant to do in these strange times -- putting his foot down over a face mask policy ... and kicking out a defiant customer.

Check out this video the guy shot of someone who appears to be a Costco manager recently giving him the boot when he tried walking up to the registers without a face covering. That's the new safety rule, Costco requires all shoppers and employees to wear one inside.

We gotta give this soldier, Tison, props for keeping his cool in the face of an unruly shopper, who tried shaming him by recording and blasting him on social media. But, Tison explained precisely why he was taking away the guy's cart, and then did exactly that. 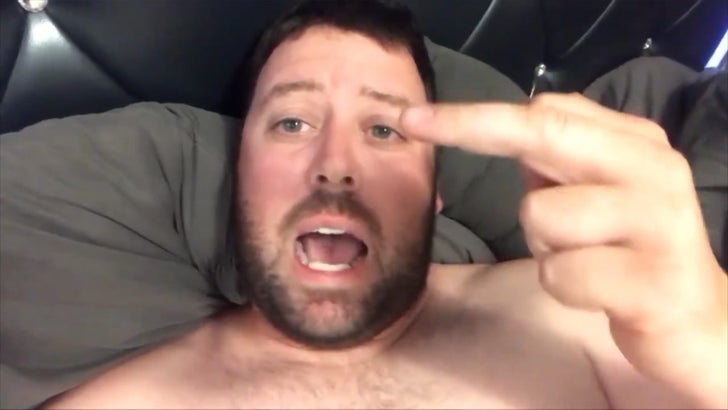 The dude behind the camera said he was breaking Costco's rule because it's a free country and he's "not a f**king sheep." The rant didn't work though ... Tison took his crap and calmly walked away.

What's crazier is what happened later ... this pissed off Costco member hopped back online when he was home -- shirtless, no less -- and continued to rail against the "system." He claimed all this new must-wear-masks business is just about control, etc. 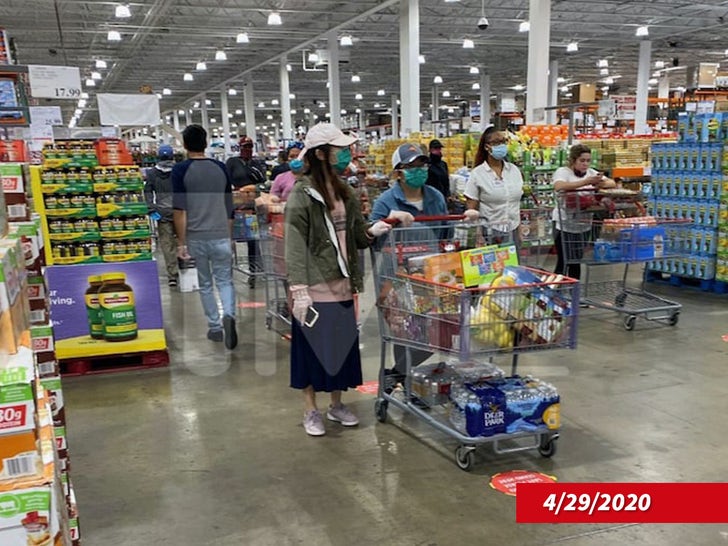 Although he was a total jerk about it, the fact is this guy is hardly alone in taking this stance against face masks. Hell, President Trump is pretty much the poster boy for the movement.

Of course, scientists are saying it until they're blue in the face ... the simple act of putting on a mask helps prevent the spread of the virus, and therefore, saves lives.

Apparently, wanting people to live makes you a sheep. Baaa!!! 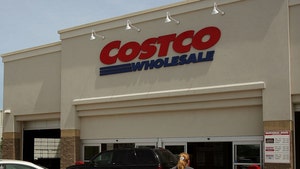 Costco Offers Employees a Pay Hike With a Catch 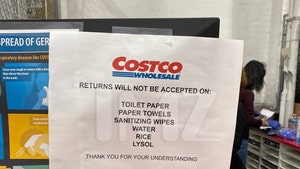