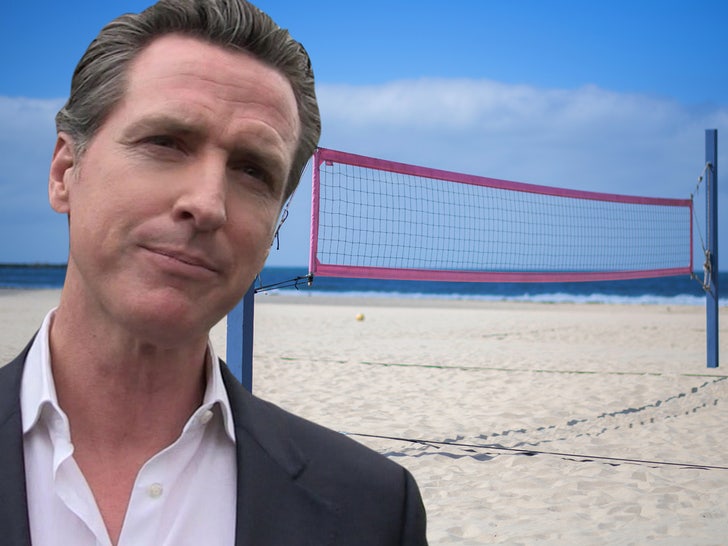 California beach junkies are PISSED volleyball nets still haven't been returned to beaches ... and now, they're begging Gov. Gavin Newsom to put the sport back on the sand ASAP.

An online petition is making its way through CA social media communities this week ... with more than 3,000 people already on board to try to get government officials to put back the nets.

As we previously reported, most Calif. counties -- including Los Angeles -- took down the courts back in March to help slow the spread of coronavirus. 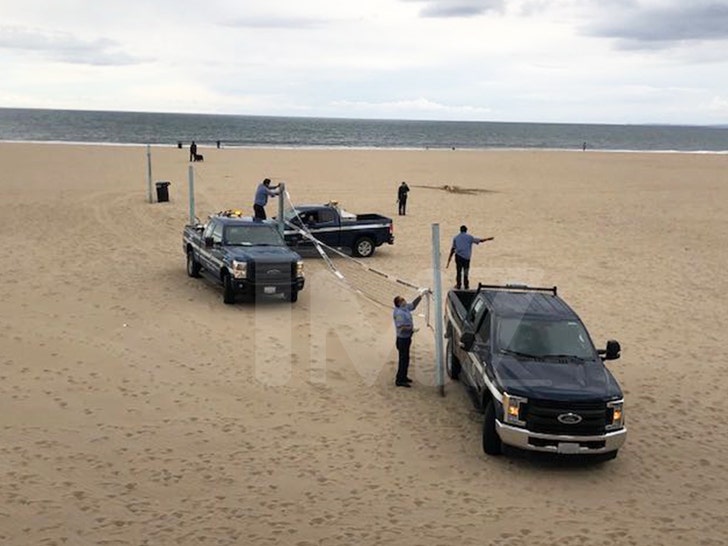 But, just a few days ago, Newsom and California mayors announced some sports activities could resume ... putting golf and tennis back on the acceptable list.

In the petition, Californians argue volleyball should be included as well ... saying, "Similar to tennis, outdoor volleyball is a non-contact sport and can be played with doubles teams."

The petition continued, "This means there are only two people on each side of the net with plenty of space to spread out. The only shared equipment between players is the ball."

It's unclear if and when Newsom will relent to putting the nets back ... but the governor did say on Monday he's targeting a June 1 return for pro sports in the state. 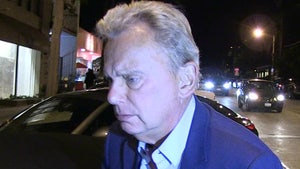 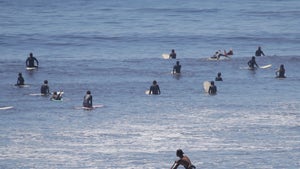