It's got diamonds and rubies and sapphires and more ... but who cares about that, the Nats World Series rings have BABY SHARK!

The team revealed their 2019 World Series championship rings over the weekend -- which are dripping in jewels ... 170 total stones and weighs 23.2 carats. 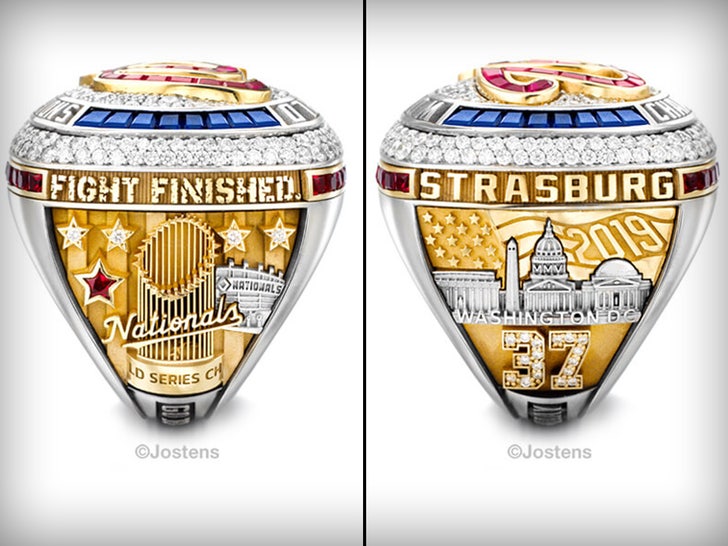 But everyone is talking about the Baby Shark design on the inside of the ring -- a tribute to the song that became the rallying cry for the team.

Remember, outfielder Gerardo Parra used the song as his walk-up music ... but it was later adopted by the fans as the unofficial song of the squad. Hence the tribute.

Here's the explanation of the rest of the design ...

108 Diamonds ... representing the team's 105 total regular-season and postseason wins PLUS one diamond for the World Series championship and 2 more diamonds to honor the cities where the team has been based (Montreal and Washington).

32 Sapphires ... the total of the team's 7 walk-off wins, 13 shutout wins, 8-game winning streak (their longest of the season) and 4 playoff rounds won.

30 Rubies ... total number of runs the team scored during the World Series. 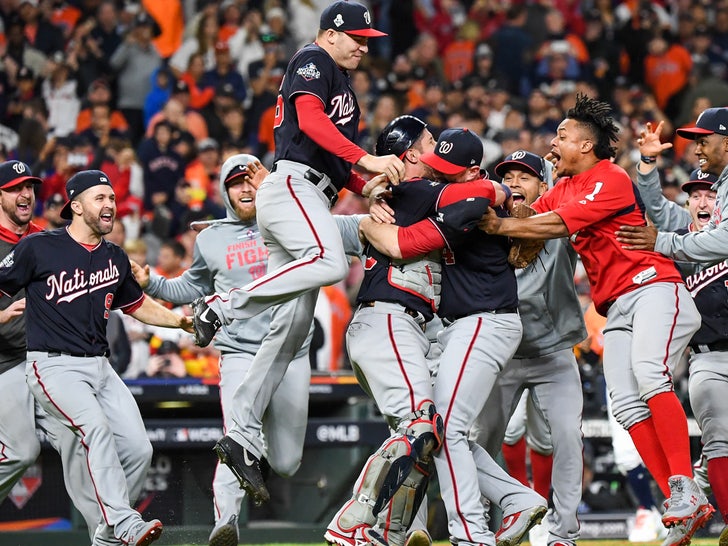 The Nationals defeated the Houston Astros in a 7-game series -- it's their first World Series title in franchise history. 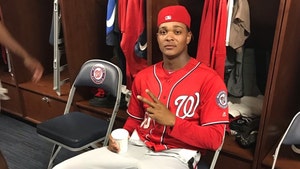 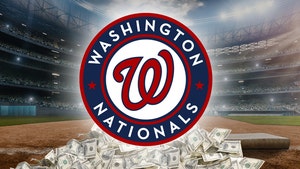