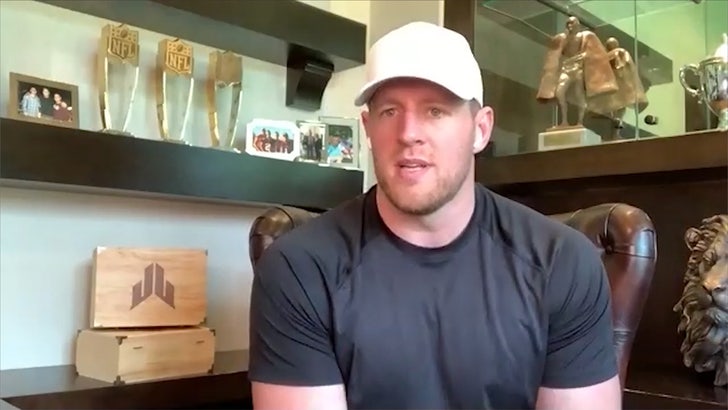 J.J. Watt says he's not sure whether the 2020 NFL season will take place as originally planned -- but he's training his ass off anyway because it's better to "stay ready."

"I don't know what's going to happen," Watt tells TMZ Sports ... "I'm just like everybody else. We're all kind of just waiting and seeing."

"The uncertainty is the worst part of it all. We don't know what's going to happen. But, I'm training like it's gonna happen on time. And, I'm looking forward to playing -- fans, no fans -- whatever it is. I'm just looking forward to competing and just doing what we do."

The Houston Texans superstar -- who's also hosting "Ultimate Tag" on FOX -- believes the return of football is super important ... but not at the expense of American lives.

"We love the game. We love the competition ... as long as it's safe for everybody," Watt explained.

"You have to remember we have coaches who are older. We have people helping out on the sidelines and staff members. So, as long it's safe for everybody and as long as everybody is comfortable and confident, I'm all for it because I think it does help return some normalcy and it gives people something to be excited about, to cheer for again."

"And, we're looking forward to that opportunity if it's safe."

Watt says he's been staying in touch with his teammates via Zoom meetings -- but jokes about some players not wanting to show off their homes to the rest of the team!

"One guy just points his [camera] at his ceiling fan for 2 hours straight during the meeting! Give us a little something. I mean geez, what are you hiding!?" 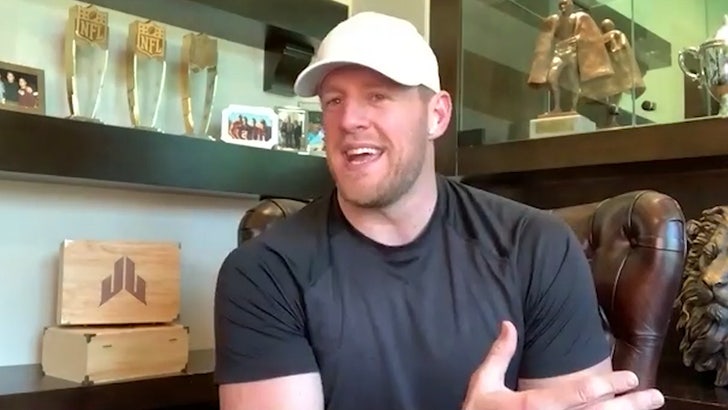 Besides training, we also talked to Watt about "Ultimate Tag" -- airs Wednesday night on FOX -- and says the athletes he's got on the show are FREAKS!

In fact, Watt says he doesn't think half the players in the League could keep up with the crazy athletes on "Ultimate Tag" ... which sounds like a challenge to us!!!

As for the NFL stars who would do the best on the show???

Here's a shocker -- Watt loves Lamar Jackson and Tyreek Hill ... some of the most talented players EVER!

But seriously, JJ -- pull some strings and get 'em on the show!!! 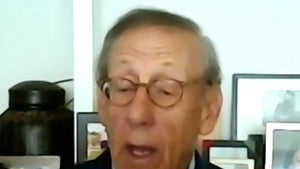 Miami Dolphins Owner Stephen Ross, 'There Will Definitely Be a Football Season' 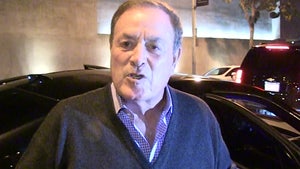 Al Michaels Against Calling NFL Games Remotely, 'That Would Not Fly'