This is how Aaron Donald celebrated his quarantine birthday this year ... by coppin' a flossy diamond pendant featuring his jersey number!!

TMZ Sports has learned .. the L.A. Rams defensive beast hit up Mohsen Syed (aka Moe Diamonds) in Pittsburgh last month to get a dope chain ready for his 29th birthday on May 23.

Moe tells us he personally went over 7 to 10 designs with Donald before they came up with the perfect look ... just in time for AD to get it on his birthday.

If you look closely, the birthday bling is designed in the shape of the NFL shield -- featuring Donald's #99 with gorilla teeth biting down on it.

There's even a message engraved on the back ... which reads, "If you stay ready, you don't have to get ready." 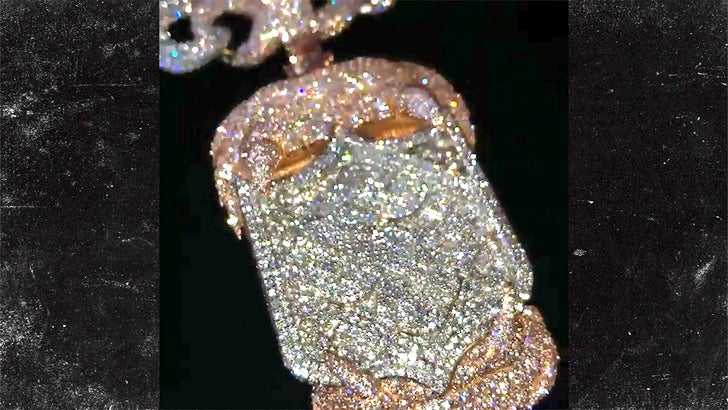 Moe Diamonds says the chain and charm are FULLY LOADED with 85 carats of diamonds and a ton of gold!

That's only .1% of Donald's $135M contract he inked in 2018, a deal which made him the 2nd highest-paid defensive player in NFL history. 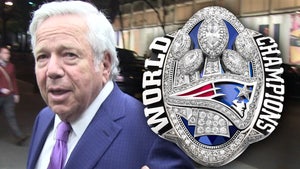