6:33 PM PT -- Kanye West has joined protesters in Chicago. The rapper is with Chicago Public Schools students to protest the killing of George Floyd as well as to demand CPS cancel their contract with the Chicago Police Department. 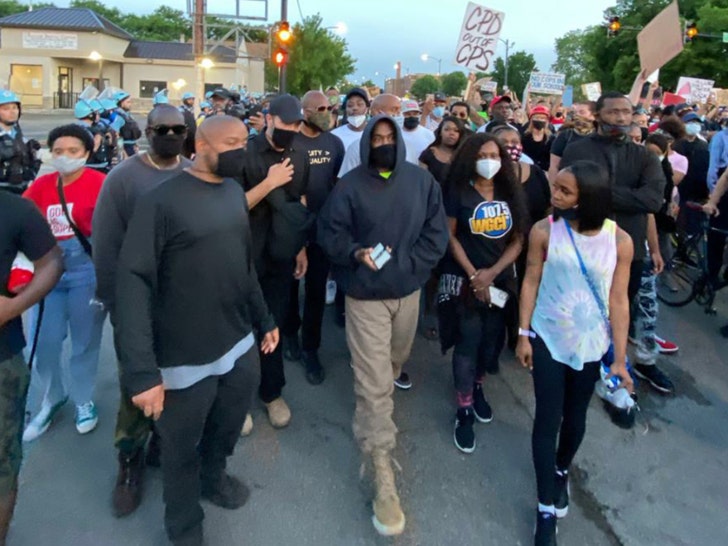 Kanye West's giving a huge assist to the families and legal teams fighting for Ahmaud Arbery, Breonna Taylor and George Floyd ... and helping in other ways too.

Kanye's donated $2 million, so far, to the cause and set up a 529 college savings fund to fully cover tuition for Floyd's 6-year-old daughter, Gianna. He's also made a separate donation to cover the legal costs for the Arbery and Taylor families.

Along with that, a rep confirms Kanye's donating to several black-owned businesses in his hometown of Chicago and nationwide that have been in crisis and impacted by the unrest in the U.S.

As you know ... widespread protests and riots have broken out since Floyd was killed in police custody on May 25. The demonstrations are a demand for an end to systematic racism and police brutality ... of which the killings of Arbery and Taylor are also prime examples. 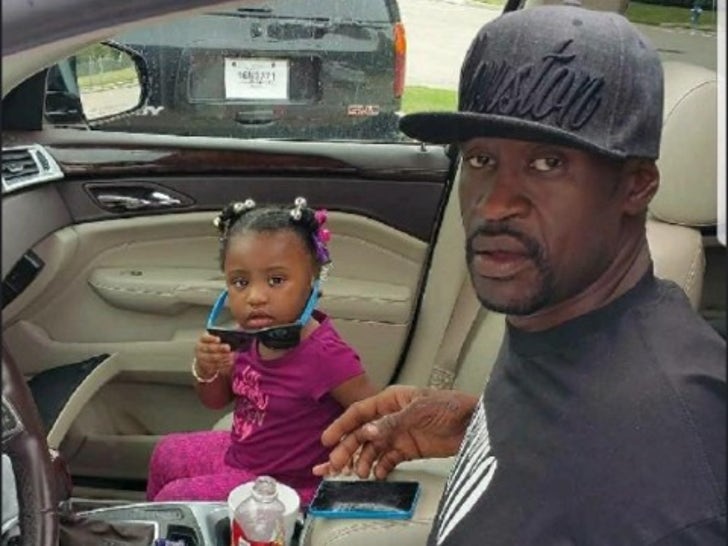 Arbery was shot and killed in Georgia in February after being chased by 3 men who allegedly believed he fit the description of a burglary suspect in the area.

Taylor -- who was an emergency medical worker -- was shot and killed by Louisville cops in her own home in a "no-knock warrant" case, in which cops allegedly busted in without warning. 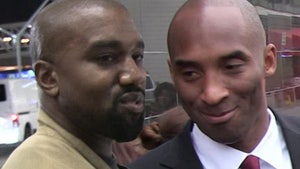