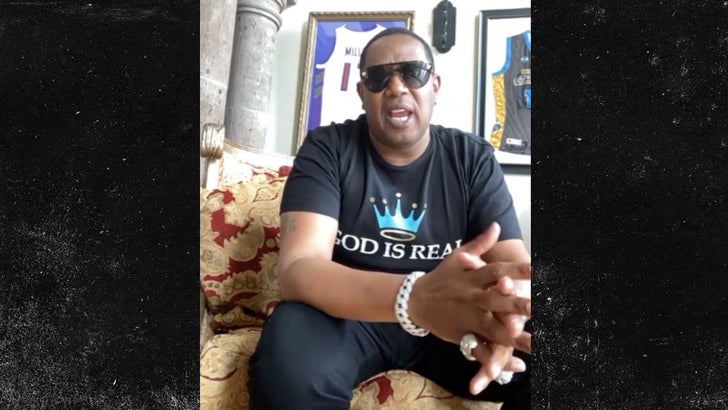 New Orleans icon Master P says he was disappointed to hear Drew Brees denounce kneeling for the national anthem ... but now that he's apologized, the rap legend wants the QB to step up hit the streets to lead protests.

Of course, the Saints superstar twice admitted he was wrong after initially saying he'd NEVER accept kneeling for the anthem ... a comment that truly puzzled P.

"When I heard the whole Drew Brees thing, I'm just like, 'man, what is he doing? Why is he even entertaining this?'" P tells TMZ Sports. "It's too much going on in the world."

Despite the comments striking a nerve, Master P says he accepts Brees' apology because it's the right thing to do ... but admits the Super Bowl champ may never be viewed the same in NOLA again.

P is calling for Brees to be someone the citizens of New Orleans can lean on ... and it starts with taking action.

"Be there for the people in the community, in the culture. Don't just talk it, do it. Stand up. Show up. You should be leading these protests because a lot of injustice going on."

There's more -- P says he's extremely passionate about the movement against police brutality because he was once beaten by a black officer, who was stopped by a white cop. 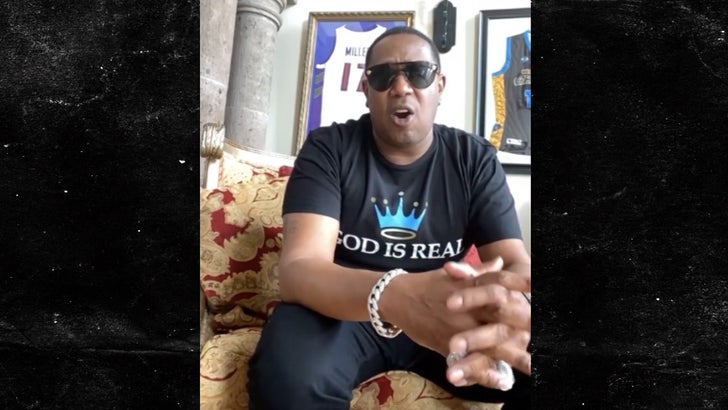 "I could have been George Floyd a long time ago if that white cop didn't say, 'Man, what are you doing to this guy?'

"I wouldn't be here for my kids, I'd probably be dead."

Watch the whole thing ... P's message is as powerful as it gets. 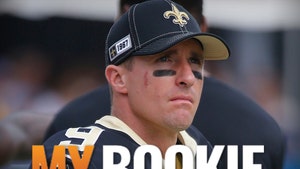 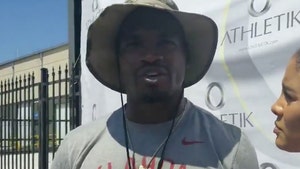