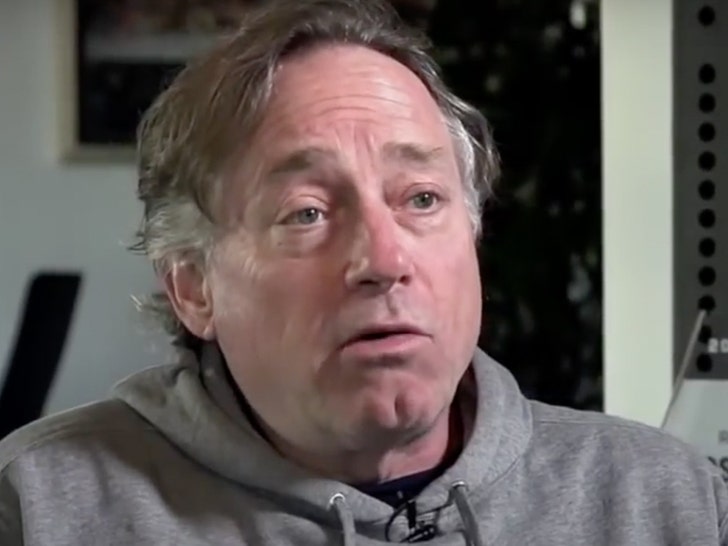 In a statement posted on the Crossfit website, Glassman says, "On Saturday I created a rift in the CrossFit community and unintentionally hurt many of its members."

He added, "I cannot let my behavior stand in the way of HQ’s or affiliates’ missions. They are too important to jeopardize."

Crossfit CEO Greg Glassman reportedly told his staff "we're not mourning George Floyd" in the wake of the 46-year-old's tragic death ... this according to Buzzfeed, which says it has the audio proof.

Glassman -- the man credited for creating the super-popular CrossFit fitness routine -- made the comments while on a Zoom call Saturday with employees and affiliate gym owners, according to BuzzFeed

Glassman was reportedly asked about CrossFit's radio silence on the issues raised by Floyd's death -- and his response is shocking.

"Can you tell me why I should mourn for him?" Glassman allegedly said on the call. "Other than that it’s the white thing to do -- other than that, give me another reason." 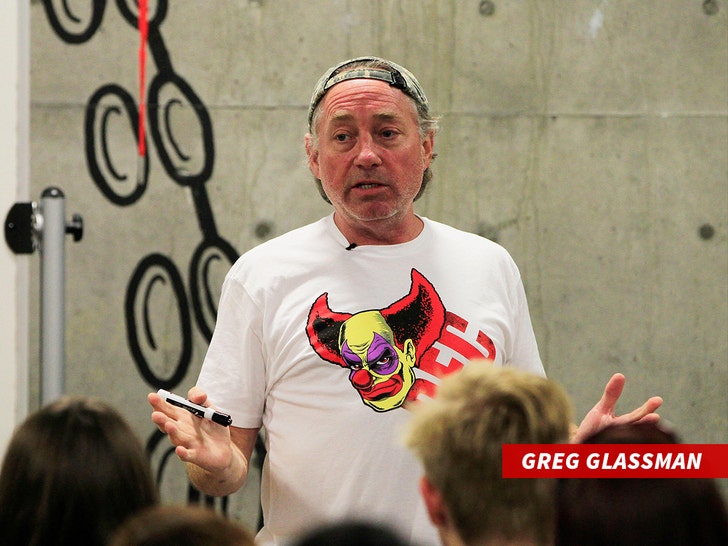 "We're not mourning for George Floyd," Glassman reportedly said. "I don't think me or any of my staff are."

As we previously reported ... Reebok and several of the nation's biggest CrossFit affiliate gyms vowed to sever ties with the fitness org. over the weekend because of Glassman.

The CrossFit founder posted an insensitive tweet about George Floyd on Saturday evening -- purportedly hours after the Zoom call -- which caused tremendous backlash. 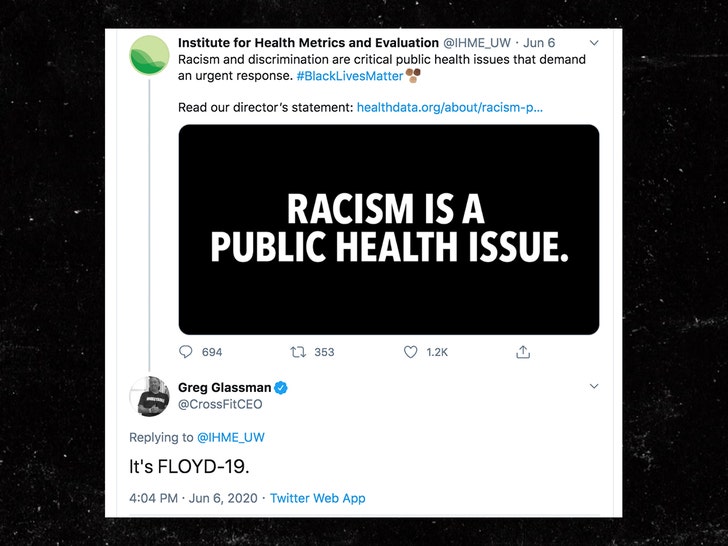 Glassman eventually apologized late Sunday for the tweet, saying, in part, "My heart is deeply saddened by the pain it has caused. It was a mistake, not racist but a mistake."

We've reached out to CrossFit officials for comment on the new allegations in the Buzzfeed report ... but so far, no word back yet. 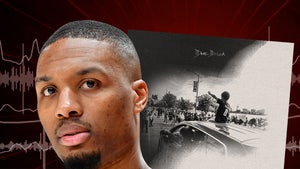 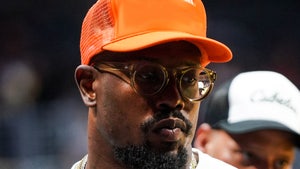 You Might Want to Rethink TMZ Sports Fitness & Exercise