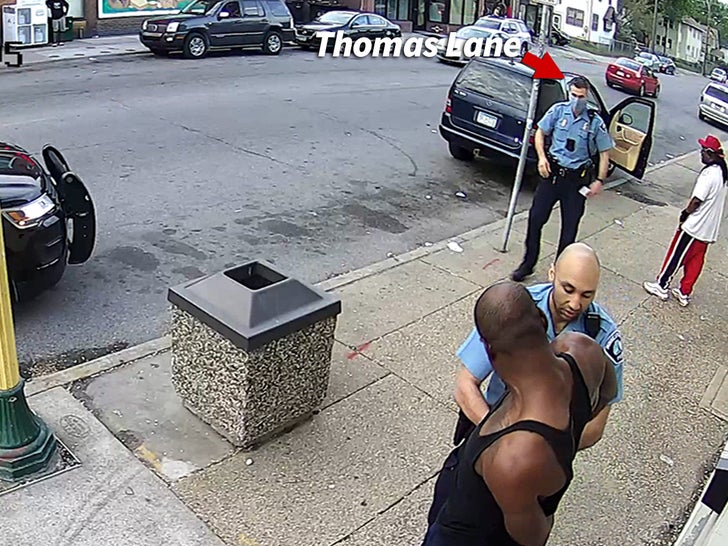 One of the accused ex-cops in George Floyd's murder case needs financial assistance, and believe it or not, he's hoping the public will lend a hand as he tries to mount his legal defense ... which is that he claims he tried to do the right thing.

The family of Thomas Lane is soliciting donations via a website they've set up. His bail's been set at a million bucks ... and if convicted, he faces a maximum sentence of up to 40 years in prison. 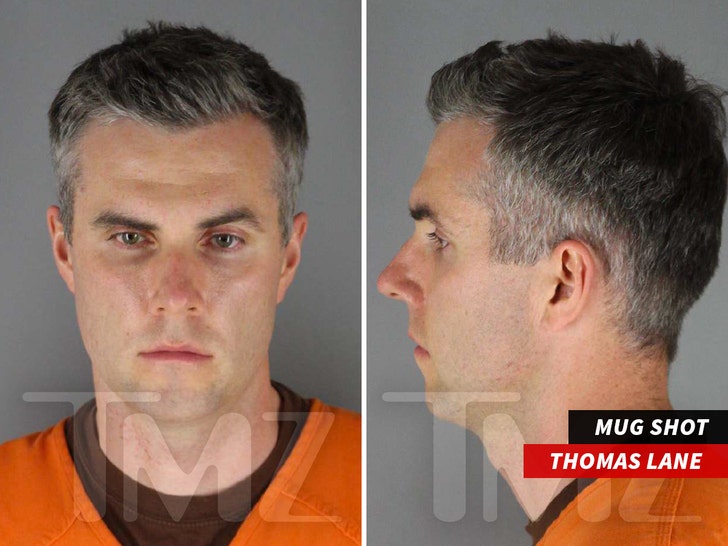 Through their website -- which reads more like a resume -- Lane's family tries pleading his case, arguing Lane did everything he had the power and authority to do to save George's life on May 25. They point out Lane suggested rolling him on his side ... which they -- and prosecutors -- say Chauvin refused to do.

However, Lane was also involved in pinning George on the ground. The vast majority of America, and several law enforcement veterans, think he and his comrades should have removed Chauvin.

Anyway, the family says Lane called for the ambulance prior to George losing consciousness, and when it arrived Lane "did not hesitate to jump into the Ambulance where he started performing CPR to try and save George Floyd’s life."

They say chain of command is the only thing that stopped him from doing more. Lane's defense attorney offered that same explanation last week during arraignment.

On top of that, they note he was brand new on the job ... just 4 days on the streets.

Still, we're going on 2 weeks of nationwide protests calling for the prosecution and conviction of all 4 ex-cops -- so, it would seem the family's facing an extremely uphill battle to garner public sympathy or financial support. 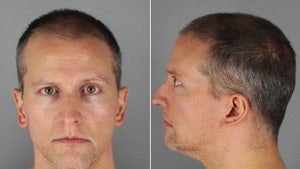 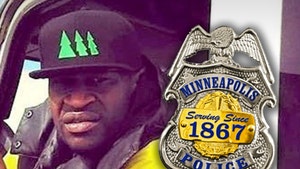