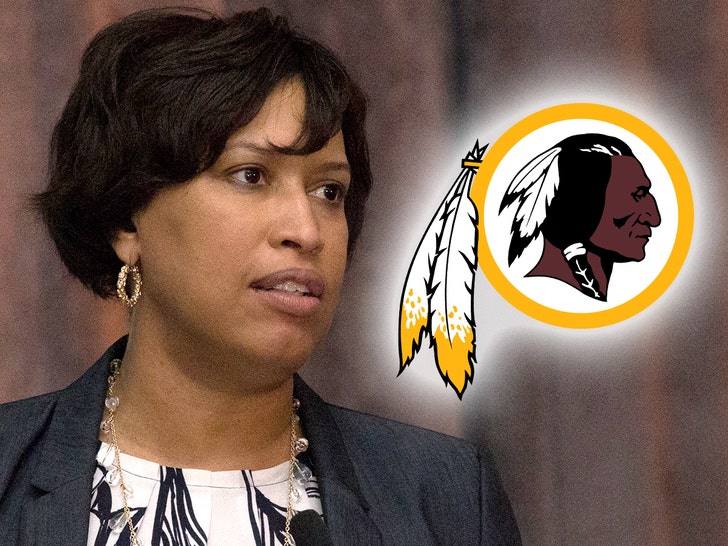 The mayor of the nation's capital is calling for Washington's NFL team to finally ax the "Redskins" nickname ... saying it's "past time" to come up with something else.

The name controversy has raged for years -- with U.S. Rep Alexandria Ocasio-Cortez most recently calling out the team and demanding a re-brand.

"I think it’s past time for the team to deal with what offends so many people and this is a great franchise with a great history that’s beloved in Washington," Bowser says. "And it deserves a name that reflects the affection that we’ve built for the team."

Bowser was also asked if the team's name is hurting its chances of getting a new stadium in D.C. ... and she believes it's an "obstacle."

The team has maintained its stance that the name is not offensive to Native Americans ... but a recent poll conducted by UC Berkeley stated otherwise -- showing more than half of 1,000 Native Americans surveyed found the name offensive. 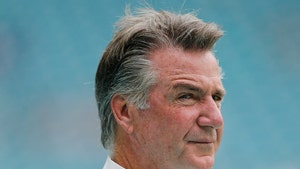