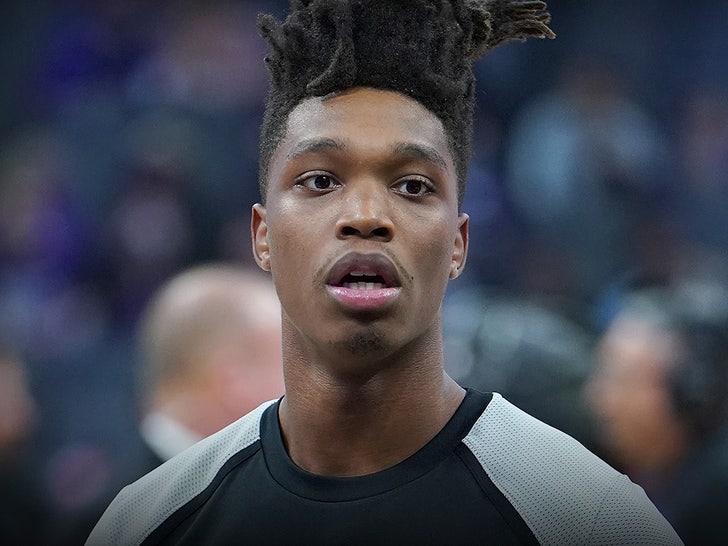 San Antonio Spurs star Lonnie Walker IV is sharing the serious reason behind cutting his signature hair ... saying he was using it as a "cloaking device" after he was raped and abused as a child ... and was finally ready to move on.

Walker -- the 18th overall pick to the Spurs in 2018 -- has been growing his hair out since the 5th grade ... and it eventually turned into "the pineapple," one of the most notable cuts in the NBA.

The 21-year-old decided it was time to part ways with his hair earlier this week ... and it's got a much deeper meaning than just wanting a new look.

"The real truth as to why i started doing this early 5th grade, it was a cloaking device for me," Walker said on IG.

"During the summer of my 5th grade year I was around more family ... I was sexually harassed, raped, abused, I even got accustomed to it because being at that age you don’t know what is what."

"I had a mindset that my hair was something that I can control. My hair was what I can make and create and be mine." 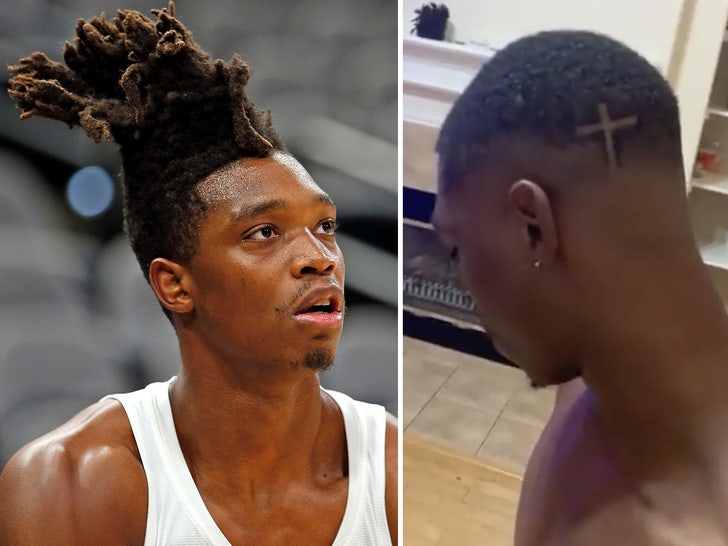 Walker says he used his time during the coronavirus to accept his past and forgive everyone responsible for his struggles ... calling it "dead weight."

"Me cutting my hair was more than a cut," Walker continued. "My hair was a mask of me hiding the insecurity’s that I felt the world wasn’t ready for. But now better then ever. Out with old. In with the new. I have shed my skin mentally, emotionally, physically, and spiritually."

Walker streamed the monumental moment ... and the hooper was overcome with emotions when the haircut was complete.

"Life will always be hard. Gotta play with the cards your dealt with and try and make a winning hand. And if you lose. It’s never a lost. It’s a lesson." 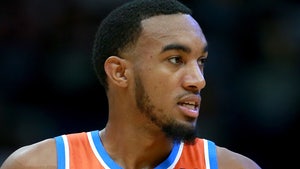 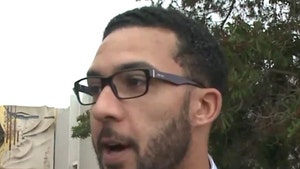