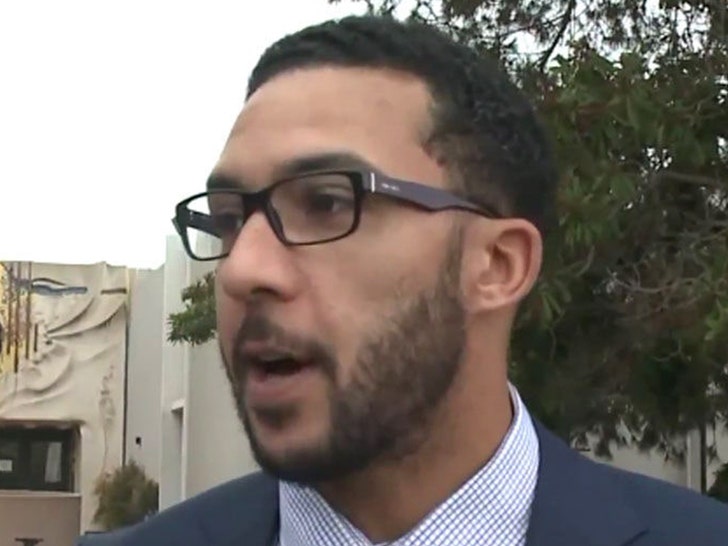 Kellen Winslow will have to wait to learn his punishment in his rape case ... TMZ Sports has confirmed his sentencing hearing Wednesday has been postponed indefinitely over coronavirus.

The former NFL star was convicted this past year of multiple sex crimes against several women -- including the rape of a 17-year-old unconscious woman back in 2003.

At one point in the case, Kellen was staring down LIFE IN PRISON over the charges ... but he cut a plea deal back in November to ensure he'd only be facing between 12-18 years behind bars as punishment.

Winslow was supposed to learn his fate Wednesday ... but officials tell us due to coronavirus fears, the sentencing phase has been shelved with no future date set yet.

Winslow -- who's been held in jail without bail since March 2019 -- will remain in custody.

As for what his punishment will ultimately be ... Winslow has advocated for the 12 years as opposed to the 18, telling a judge back in November that he needed to see his family. 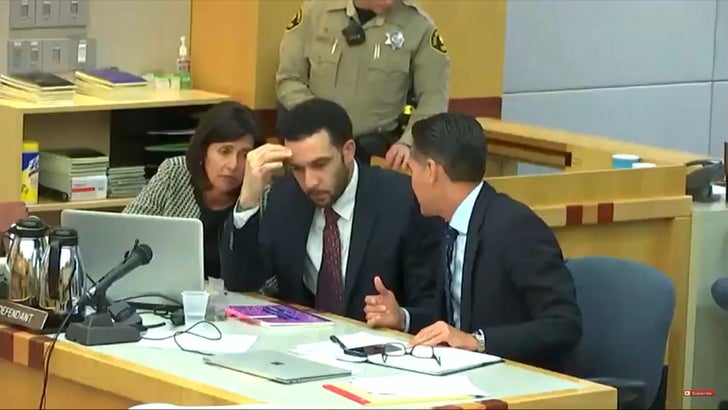 Winslow had a February date initially planned for his sentencing hearing ... but that got postponed as well after his attorneys claimed they needed more time to prepare an argument for 12 years for the former tight end rather than 18.

Kellen was a former first-round pick of the Cleveland Browns in the 2004 NFL Draft. He played 9 years in the league, catching 25 total TD passes. 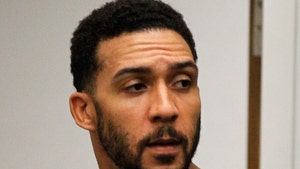 Kellen Winslow Jr. Will Be Retried On 8 Remaining Counts In Rape Case