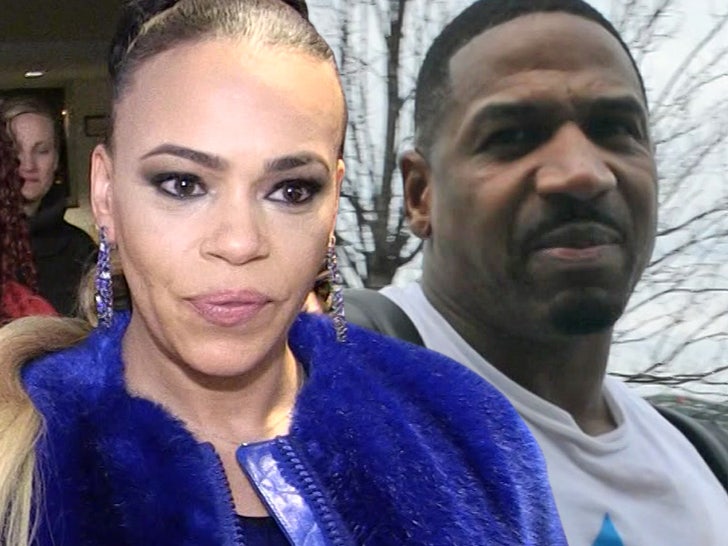 Faith Evans is off the hook in her felony domestic violence case ... TMZ has learned she won't be prosecuted for allegedly attacking Stevie J.

The Los Angeles County District Attorney's Office tells TMZ ... they are declining to prosecute the singer because the alleged victim, her husband, declined to testify against her.

We broke the story ... Faith was arrested last month after she allegedly got into a heated argument with Stevie at their L.A.-area home, which at some point turned violent.

Law enforcement sources tell TMZ ... Stevie was the one who called cops to their home the night of the fight. We're told he just wanted her out of the house, and never wanted her arrested or prosecuted in the first place.

Our sources also tell us cops had no choice but to arrest Faith for domestic violence because Stevie had visible scratches on his face when officers arrived at the scene.

You'll remember ... it was just last year when rumors started that their marriage was in trouble. As we first reported ... there was palpable tension after our camera guy got the couple leaving the Essence Festival in New Orleans.

However, things seem to be OK -- even after this arrest -- the couple is still together and Stevie recently told The Shade Room he's not going anywhere. 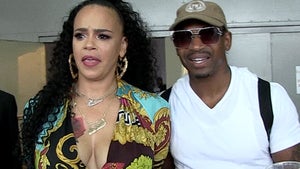