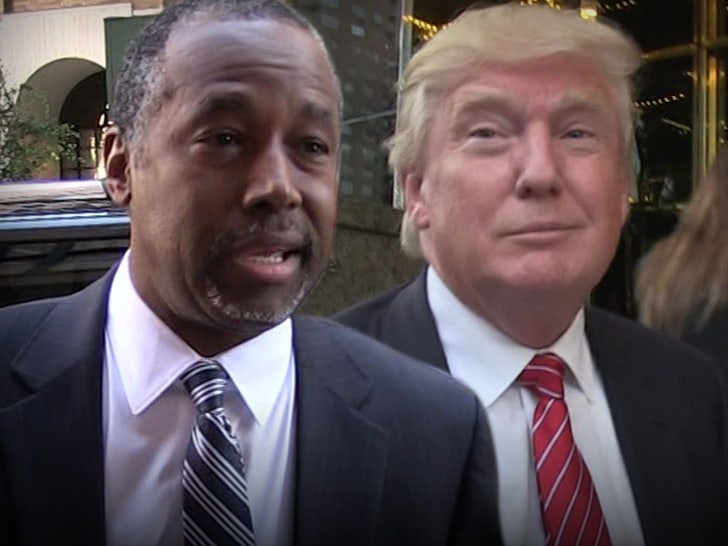 Ben Carson believes President Donald Trump could soften his stance on athletes kneeling for the national anthem ... saying he'll "work with" POTUS to understand the message.

Of course, Trump has been one of the most outspoken critics against kneeling ... and recently said he'd stop watching soccer and football if protests continued.

POTUS also famously said to fire any "son of a bitch" who knelt, back in 2017.

Carson -- the Housing and Urban Development Secretary and the only black member of Trump's cabinet -- discussed the issue on the Hugh Hewitt Show ... saying he will try to get POTUS to understand the real reason behind the movement.

"Well, I don't think he has manifested as much animosity in that region lately," Carson said Monday. "And, I think we just continue to work with him. He'll get there."

The national anthem protest has become a major topic of discussion following the death of George Floyd ... with NFL names like Adrian Peterson, Baker Mayfield and Bill O'Brien saying they will kneel this upcoming season.

NFL commish Roger Goodell even admitted the league mishandled the protests in a recent video ... and said he encourages any team to sign Colin Kaepernick. 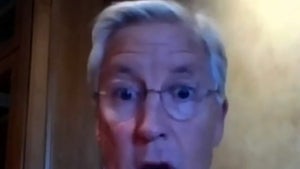 Seahawks' Pete Carroll Has 'Regrets' Over Not Signing Kaepernick In 2017