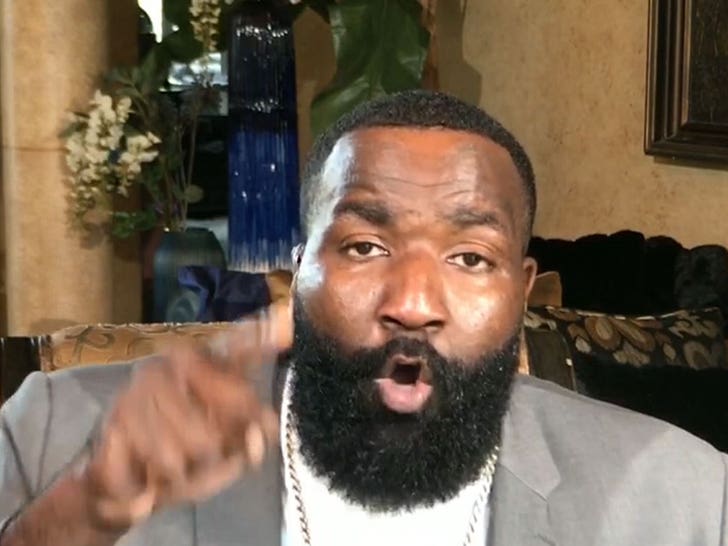 "If you take Kyrie Irving's brain and put it in a bird right now ... it's going to fly backwards."

Kendrick Perkins just EVISCERATED Kyrie Irving on national television ... ripping the Brooklyn Nets star for urging NBA players to back out of finishing the season in Orlando.

If you missed it, Kyrie said he wanted his league to be done with the 2020 season already so its players could keep the spotlight on the Black Lives Matter movement.

But, Perkins called BS on that on ESPN's "Get Up" Tuesday ... saying he believes Irving took the stance because the NBA wouldn't allow him to be a bystander in the Florida bubble as an injured player.

Although, Perkins said he'd give Kyrie the benefit of the doubt ... but still blasted him for putting the idea out there without thinking two steps ahead.

"What is the plan after that? He didn't have one!" Perkins said. "So once again, that showed his lack of leadership."

Kendrick says he believes Kyrie has taken away from the BLM movement with his statements ... going scorched-earth on the former champ in a nearly three-minute rant.

"Kyrie Irving, right now, you are the distraction!" Perkins said. "You're distracting the whole situation. It's crazy to me."

Kendrick says if Kyrie really felt passionate about all of this, he should have contacted the proper NBPA reps and developed a thoughtful plan instead.

"It makes zero sense," Perkins said. "And I totally disagree with Kyrie Irving."

For the NBA players' part, they have until June 24 to figure out if they're in or out on finishing the season in Florida later this summer. 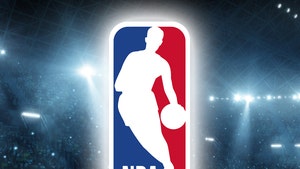 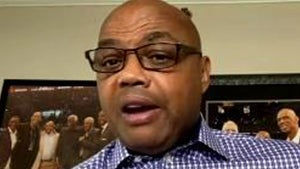