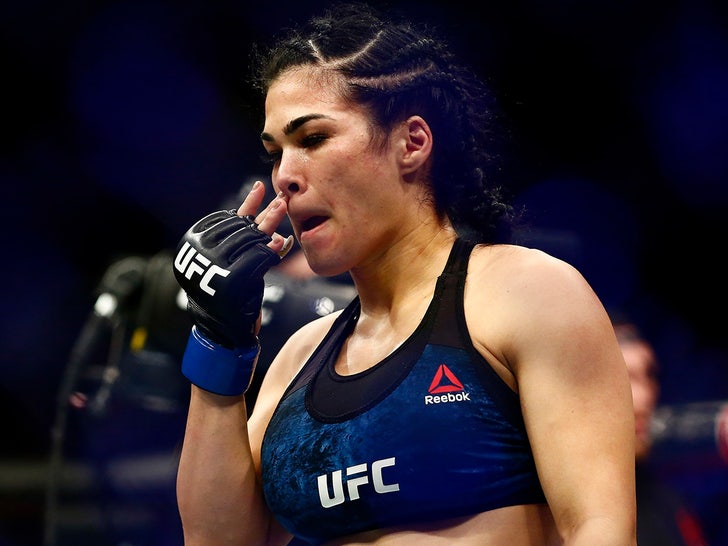 "Today USADA released the sanction against our client Rachael Ostovich to which Rachael and USADA have come to an agreement on. It is clear to both sides that Rachael was unaware of ingesting the prohibited substance and the contaminated supplement was identified quickly and sourced through USADA’s own testing facilities."

"Because the product was not certified by one of USADA’s third-party verification platforms, Rachael has agreed to take that responsibility to which USADA has given her a reduced sanction. Rachael encourages every athlete to be very careful about the supplements they take and to look for those accredited third party logos on everything they ingest."

"Rachael is back in camp now and will be reinstated to fight in September."

UFC fighter Rachael Ostovich was hit with a 1-year suspension Thursday after testing positive for a banned substance.

The 29-year-old flyweight tested positive for Ostarine -- a prohibited substance similar to an anabolic steroid.

Technically, "Ostarine is a non-Specified Substance in the class of Anabolic Agents," according to the US Anti-Doping Agency (USADA).

USADA says Ostovich tested positive through a urine sample during an out-of-competition collection on January 3, 2020.

However, the supplement Ostovich consumed DID list a different banned substance on the label ... and Rachael took it anyway, not realizing it was prohibited.

Bottom line ... she messed up -- but USADA had mercy on her, only giving her a 1-year ban, with a 4-month credit for cooperating with the investigation.

The ban dates back to Jan. 3rd, the date of her positive test -- and will last 8 months from that date.

Ostovich was supposed to fight Shana Dobson in New Zealand in February 2020 -- but she was mysteriously taken off the card. Now we know why.

Ostovich is 4-5 as a pro -- most recently losing to Paige VanZant at UFC Fight Night in January 2019. 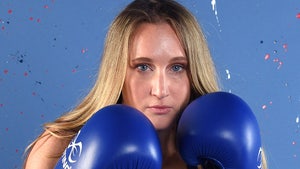 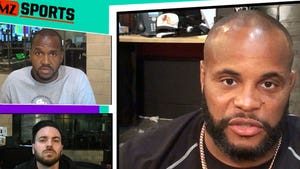