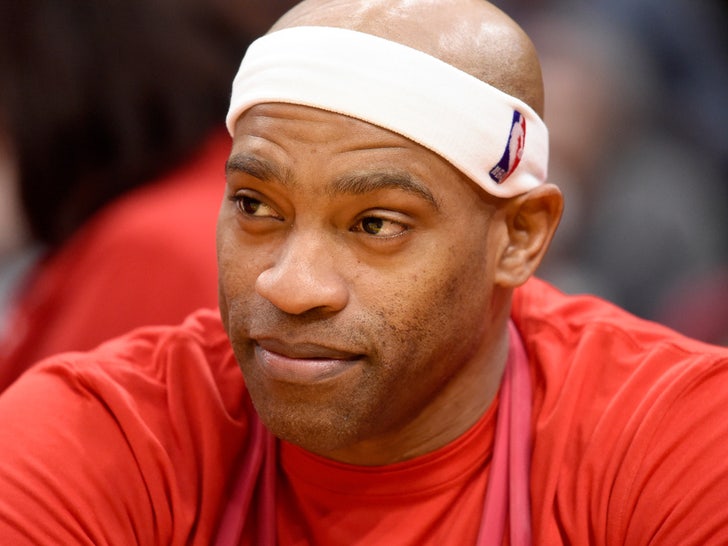 Vince Carter is finally "officially" saying what we all knew was coming ... his 22-year run in the NBA is over,

Carter says he's still open to playing celebrity basketball games and things like that -- but now, his focus will be on his golf game.

Of course, most people assumed Carter would be hanging it up after the NBA suspended the 2019-20 season back in March due to COVID-19.

The league is restarting the season in Orlando in a few weeks -- but only the top 22 teams were invited to participate ... and Carter's ATL Hawks didn't make the cut.

Carter said he had been discussing a formal retirement since his last game on March 11 ... but the fact his team was eliminated helped make up his mind.

"I felt that it was pretty much over."

Carter admits the end of his career didn't go exactly as planned -- calling it a "weird ending" -- but he's ready to move on after 22 seasons in the NBA.

"I joke about it but I think my love for golf and playing golf helped subside and put to the side the basketball part of it ... that's what made the transition easier."

But, Carter is grateful went out with a bang -- nailing his final NBA shot while playing the NY Knicks on March 11 ... a 3-pointer in overtime.

With the NBA season suspended until further notice, Vince Carter checks in and drills a three in the final seconds. pic.twitter.com/XLW1t7uIjW

"Making my last shot helped the situation," Carter said ... "If I didn't make my last shot, it would have been a little different."

"You always wanna say at least I made the last shot of my career and I can always say that, so I'm happy." 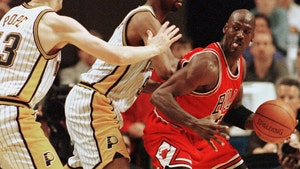 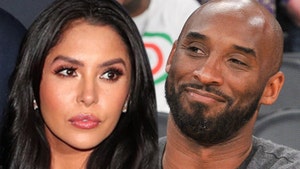