Formula 1 racing billionaire Bernie Ecclestone is a dad again -- 65 years after he fathered his first child.

Yep, the 89-year-old's wife, Fabiana Flosi, has given birth, the couple announced.

"We have a son named Ace. I am so proud," Bernie told the Swiss-German news outlet, Blick.

44-year-old Fabiana reportedly announced the baby was born Wednesday afternoon at a hospital in Switzerland ... and insists the birthing process was a breeze.

"It was all so easy. The birth was over after 25 minutes. Thank god!"

65-year-old Deborah from his first wife, Ivy Bamford -- followed by 35-year-old Tamara and 31-year-old Petra, both from his 2nd wife, Slavica Radic.

Ecclestone -- who turns 90 in October -- recently made headlines for his take on race relations ... telling CNN, "In lots of cases, Black people are more racist than what White people are." 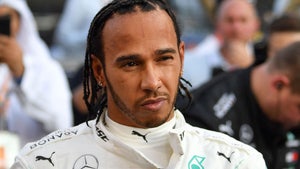 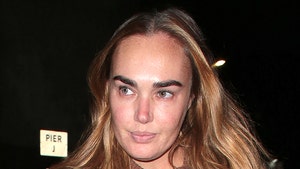