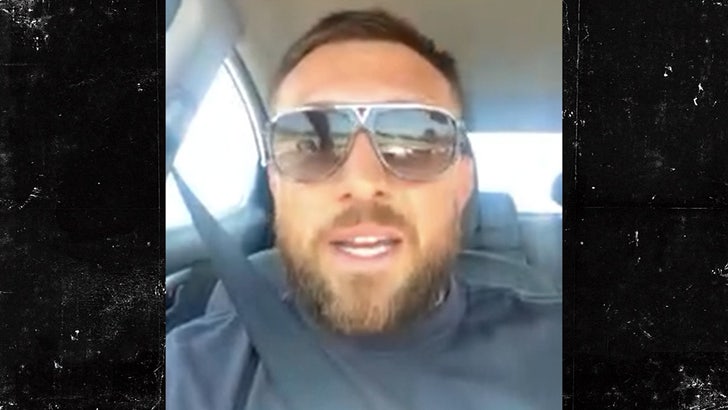 MMA star Lance Palmer has a message for the PFL fighting promotion ... give me a fight or let me out of my contract!!

Palmer is a 32-year-old 2-time winner (2018, 2019) of the Professional Fighters League's million-dollar tournament ... and hoped to earn another milli competing in this year's competition.

COVID-19 had other plans ... and when the virus hit the U.S., PFL execs pulled the plug on the season.

But, now that combat sports -- the UFC, Bellator, boxing -- are back ... Lance tells TMZ Sports he's done sitting on the sidelines watching other fighters earn a living.

"PFL needs to hold an event, and it needs to be before the year's end for the athletes that are under contract, or there needs to be a release of some sort."

Despite how it may sound, Palmer says he has a ton of respect for the people who run PFL ... and isn't trying to beef with them.

"There's no threat about it. It's more of, do the right thing, and let's get a fight scheduled."

"More than making money, it's about competing in my prime. And, to have 18 months off, and to try and hold us out until next June for the actual season, I don't agree with it at all, and that's kinda when I'm speaking out for everybody on the roster at PFL."

Palmer says plenty of other fighting organizations and sports leagues have figured out how to safely hold events while keeping athletes safe and healthy ... so blaming the layoff on COVID-19 doesn't fly anymore.

"The excuse of the coronavirus isn't an excuse anymore. There are ways to go around it, and still make it safe for the athlete." 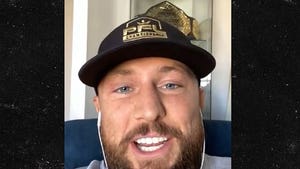 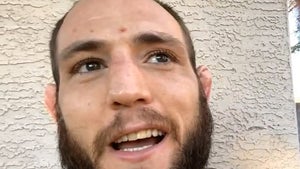