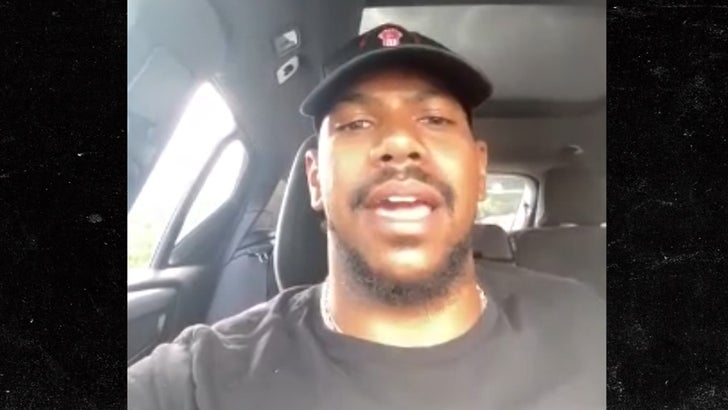 Terrelle Pryor tells TMZ Sports his NFL career ain't done yet ... the wide receiver is gearing up for a comeback, and says he's already spoken with the Patriots about a possible signing.

The 31-year-old hasn't played in a regular-season game since 2018 ... and after he nearly lost his life in a stabbing incident back in Nov. -- some thought his career was done.

But, Pryor tells us he's been working like a maniac to get back on the field ... and says he and his reps have already been in contact with several teams -- including New England.

"There have been conversations with a couple -- five teams," Pryor tells us.

But, TP says because of the COVID-19 pandemic ... he hasn't been able to get a tryout with anyone just yet, but he's confident that'll change soon.

Pryor says he's fully healthy now ... and would really love a shot to catch passes from either Cam Newton in New England or Ben Roethlisberger in Pittsburgh.

"Those two are very intriguing," Pryor says. "Especially Cam. I've been a big fan of him throughout the years ... And, obviously, Big Ben, that's my hometown of Pittsburgh, so that's just two teams that I really want to play for."

Pryor, though, says he's open to everybody ... and claims he's found the solutions to stop injuries that have plagued him ever since he left Cleveland after his breakout year in 2016.

"I can still play," Pryor says. "And, I can still make plays and dominate. I know that." 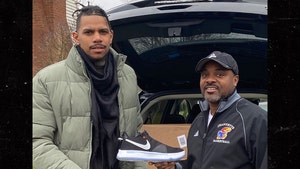 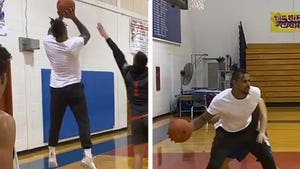