RAW EMOTION FROM HER MAJESTY THE QUEEN!!

It's true, Queen Elizabeth actually *giggled* during a conversation with a military member who moonlights as a member of the Jamaican bobsled team ... and the clip is great!

🌎 The Queen recently spoke to service personnel from @BritishArmy, @RoyalNavy and @RoyalAirForce via video call, to hear about the work of the British Armed Forces at home and overseas. pic.twitter.com/a5qaQ3dZga

The monarch was having a video chat with members of the armed services -- including the Royal Army, Navy and Air Force ... when she began to assign questions to Lance Corporal Shanwayne Stephens.

When Her Majesty learned Stephens is the pilot of the bobsled team, she was so impressed, she let out a "Gosh!"

Stephens told her the plan is to compete in the 2022 Olympics -- and of course, the Queen asked how he's staying in shape during the COVID-19 pandemic.

"Unorthodox training methods," Stephens said ... "I’ve been pushing a car up and down the street."

THAT'S WHEN THE QUEEN LAUGHED!!!

"Well, I suppose that’s one way to train," she added.

FYI, Stephens later revealed the car he uses during his street training is his fiancee's Mini Cooper. 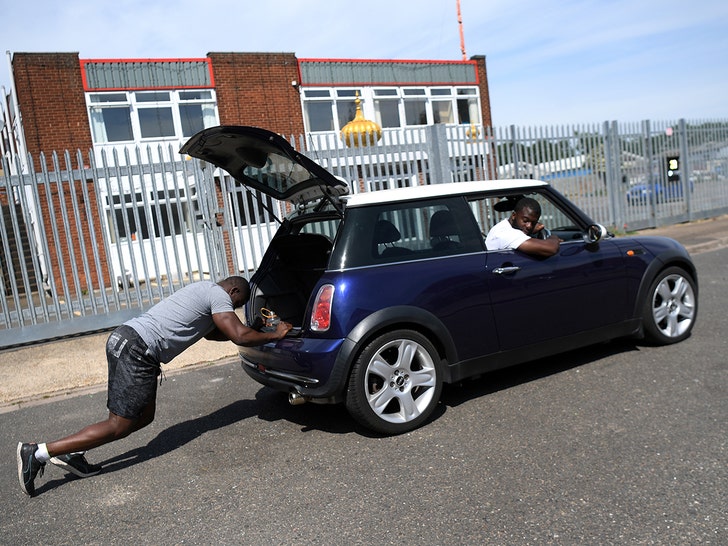 The Queen also wished the entire group the best of luck and said she enjoyed the conversation.

GOOD LUCK IN 2022 STEPHENS! (If you can make the Queen laugh, there's no limit to what you can do!). 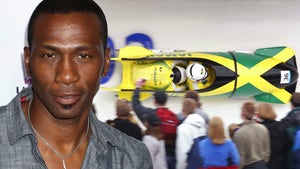 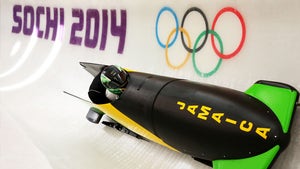 Jamaican Bobsled Team -- WE FOUND OUR LUGGAGE ... Lawd a Mercy