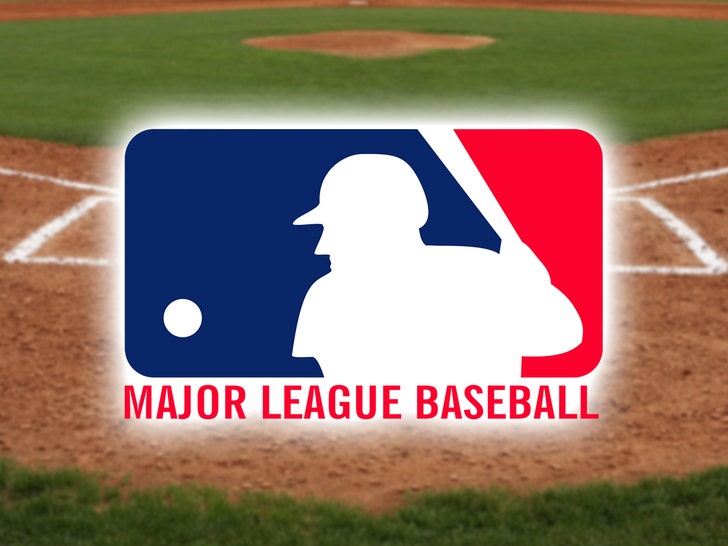 Some VERY encouraging news coming from MLB -- the league says more than 10,500 coronavirus tests were completed in the past week ... and only 6 came back positive.

The league announced the update on Friday ... just one week before Opening Day is set to kick off on July 23.

Of the 6 positives, 5 were players and 1 was a team staffer ... and the league also pointed out a 5-day period where ZERO new cases were reported.

The results are an improvement from a week prior ... when the league announced 12 positive cases.

It's a big confidence boost with the 60-game season approaching ... and after big stars like Freddie Freeman, Charlie Blackmon and Aroldis Chapman tested positive.

As we previously reported ... Yankees outfielder Clint Frazier says he intends on wearing a mask on the diamond ... and more players are testing out the possibility during practices. 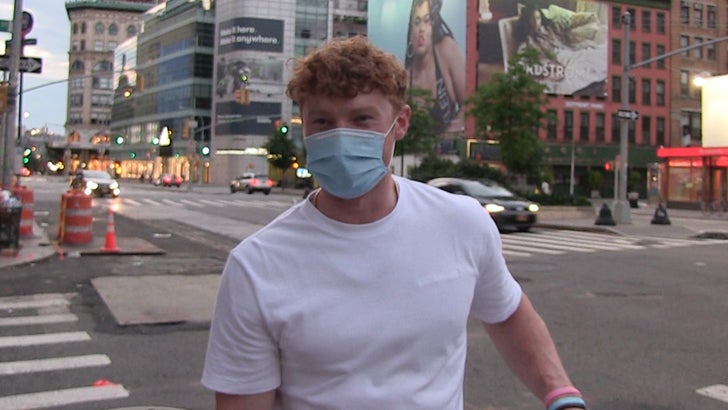 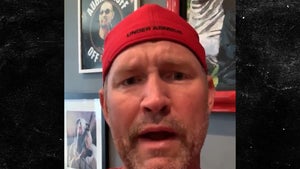 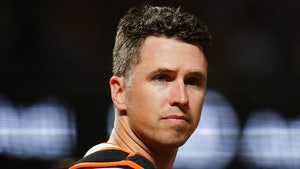